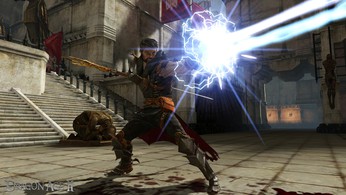 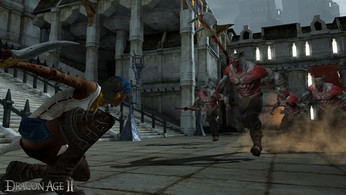 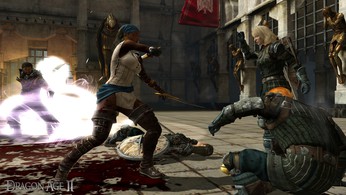 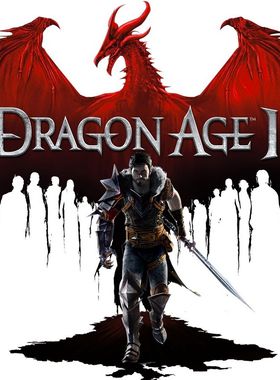 You're Hawke, a refugee seeking to escape the darkspawn-plagued land of Felderen and become Champion of Kirkwall. Rise to power and fight epic battles while making decisions that determine the course of civilization. Your pursuit of power begins now. How will you seal your place in history? Key featuresCinematic storytelling — Experience a decade's worth of battles and intrigue thanks to a nonlinear narrative that keeps the action coming. A redesigned dialogue system gives more context to your decisions and helps players create a fully realized, multi-dimensional character.

Customize your fight — Dozens of spells and 3 battle companions give players endless options in battle. Stay in the moment with fast-paced combat, or pause the battle and make every move count by issuing individual orders.

Make bigger moves — Your actions carry greater weight than ever, and you'll need to think long-term because you have an entire decade to reach your goal. Every dialogue and battle decision affects your standing with party members. Maximizing your friendship opens up even more options.

Where can I buy a Dragon Age 2 Key?

With GameGator, you are able to compare 16 deals across verified and trusted stores to find the cheapest Dragon Age 2 Key for a fair price. All stores currently listed have to undergo very specific testing to ensure that customer support, game deliveries, and the game keys themselves are of the highest quality. To sweeten the deal, we offer you specific discount codes, which you will not be able to find anywhere else. This allows us to beat all competitor prices and provide you with the cheapest, most trustworthy deals. If the current cheapest price of $4.00 for Dragon Age 2 is too high, create a price alert and we will alert you through email, SMS, or discord the moment the Dragon Age 2 price matches your budget.

Can I play Dragon Age 2 immediately after the purchase?

What store should I choose for the best Dragon Age 2 Deal?