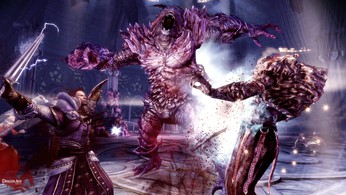 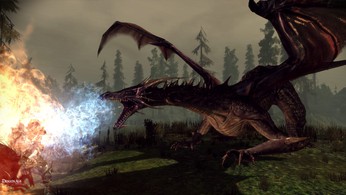 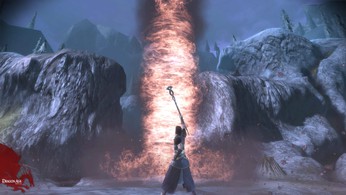 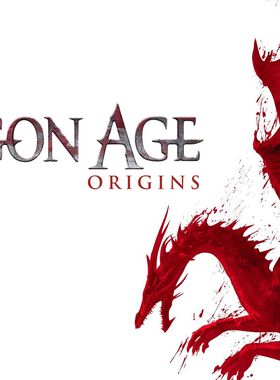 This roleplaying game is the unofficial successor of the "Baldurs Gate" series, which is very popular among genre fans. This time, the adventure takes place in the medieval-looking, shattered fantasy realm of Ferelden, which is haunted by the "Darkspawn" - a flock of dangerous monsters coming from the earth, astonishingly reminiscent of orcs. Led by a powerful arch-demon in dragon form, they plan to wipe all living creatures from the surface and usher in the reign of evil. This threat is countered by a fragile alliance of church followers, mages, and the "Grey Wardens". The latter is an elite unit of legendary warriors, whom the character joins as a recruit at the start of the game. Long ago, the Darkspawn were once put in their place, so their skills are the hope of the entire realm. Due to a betrayal by a fickle prince, the decisive battle is lost, the king is killed, and Ferelden now faces imminent doom. To master this dangerous threat, it is up to the player to make momentous decisions, travel with a group of adventurers to various locations, overcome challenges, and finally forge a powerful alliance of dwarves, elves, and humans. A decision-critical, emotional, adult-style, epic experience - this is Dragon Age: Origins for adult genre fans who have patience and perseverance, and above all, are willing to invest a lot of time.

Where can I buy a Dragon Age: Origins Key?

With GameGator, you are able to compare 31 deals across verified and trusted stores to find the cheapest Dragon Age: Origins Key for a fair price. All stores currently listed have to undergo very specific testing to ensure that customer support, game deliveries, and the game keys themselves are of the highest quality. To sweeten the deal, we offer you specific discount codes, which you will not be able to find anywhere else. This allows us to beat all competitor prices and provide you with the cheapest, most trustworthy deals. If the current cheapest price of $7.54 for Dragon Age: Origins is too high, create a price alert and we will alert you through email, SMS, or discord the moment the Dragon Age: Origins price matches your budget.

Can I play Dragon Age: Origins immediately after the purchase?

What store should I choose for the best Dragon Age: Origins Deal?