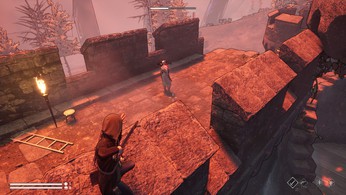 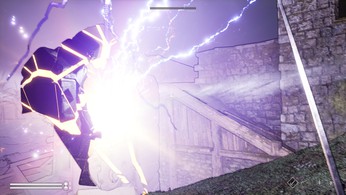 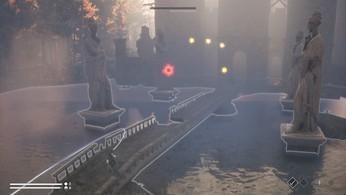 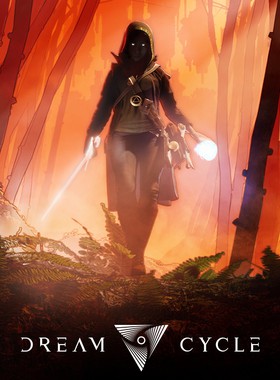 Discover the next evolution of action adventures with Dream Cycle, an ever-expanding portal into the unknown brought to you by the creator of Lara Croft, Toby Gard. Trapped in a shattered dimension, you take the role of Morgan Carter, a modern-day arcane apprentice. Defeat the corrupted inhabitants of the Dreamlands to break the curse. Use stealth, traps, spells, and illusions to quietly clear the way or challenge enemies head-on, exploiting their weaknesses with conventional weapons. Only by destroying these soulless opponents can you venture deeper into the Dreamlands, discover the truth of your story, and maybe… just maybe… find a way out.

When her Essence is stolen by a long lost relative, arcane apprentice Morgan Carter finds herself trapped in the Dream Realms on the edge of death. With the Realms shattered and corrupted, she must track down her legendary Great Great Grand Uncle Randolph Carter in order to take back her power, thwart his plan to become a God, and bring light to the Dreamlands.

Where can I buy a Dream Cycle Key?

With GameGator, you are able to compare 14 deals across verified and trusted stores to find the cheapest Dream Cycle Key for a fair price. All stores currently listed have to undergo very specific testing to ensure that customer support, game deliveries, and the game keys themselves are of the highest quality. To sweeten the deal, we offer you specific discount codes, which you will not be able to find anywhere else. This allows us to beat all competitor prices and provide you with the cheapest, most trustworthy deals. If the current cheapest price of $5.82 for Dream Cycle is too high, create a price alert and we will alert you through email, SMS, or discord the moment the Dream Cycle price matches your budget.

Can I play Dream Cycle immediately after the purchase?

What store should I choose for the best Dream Cycle Deal?