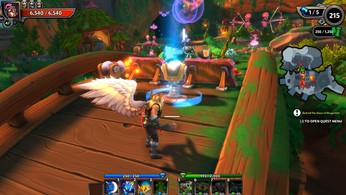 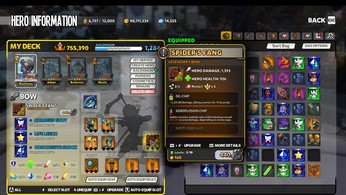 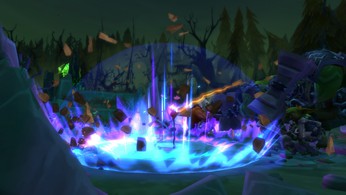 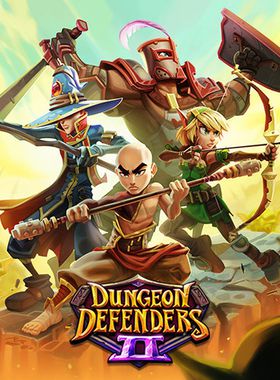 The Old Ones' armies have invaded Etheria and it's up to you and your friends to push them back! Create a team of heroes to take into battle. Then freeze, burn, and electrocute enemies with your deadly defenses or jump into the action yourself to finish them off! Play by yourself or with up to three friends in 4-player online co-op.

Need help on the battlefield? Fuse and upgrade your loot in The Tavern, then level up your Heroes' Defenses and Abilities with Skill Spheres!

Where can I buy a Dungeon Defenders 2 Key?

With GameGator, you are able to compare deals across verified and trusted stores to find the cheapest Dungeon Defenders 2 Key for a fair price. All stores currently listed have to undergo very specific testing to ensure that customer support, game deliveries, and the game keys themselves are of the highest quality. To sweeten the deal, we offer you specific discount codes, which you will not be able to find anywhere else. This allows us to beat all competitor prices and provide you with the cheapest, most trustworthy deals. If the current cheapest price of $40.91 for Dungeon Defenders 2 is too high, create a price alert and we will alert you through email, SMS, or discord the moment the Dungeon Defenders 2 price matches your budget.

Can I play Dungeon Defenders 2 immediately after the purchase?

What store should I choose for the best Dungeon Defenders 2 Deal?