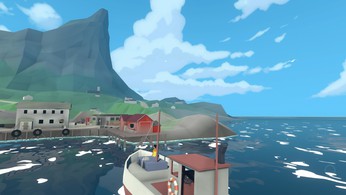 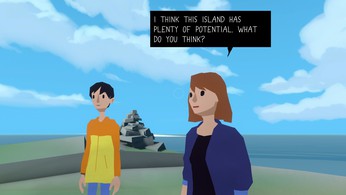 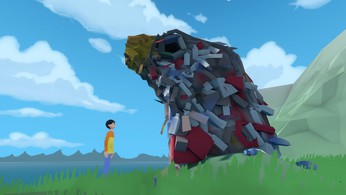 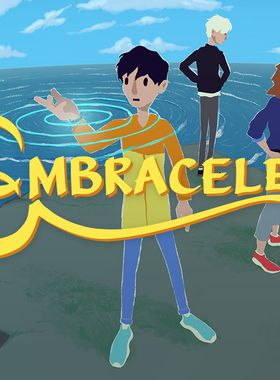 Exploration, puzzles and an exciting story in a unique settingEmbracelet puts you in the role of Jesper, a Norwegian teenager who lives with his mom in the city. One day he is handed an old bracelet by his Grandfather who grew up in a fishing community up north. This bracelet has powers - strange, mysterious powers!

Jesper is given the task to unravel the mystery behind the bracelet. Where does it come from? Who does it belong to? And why did his Grandfather leave the island and his old life behind? With its gentle difficulty level, intriguing story and beautiful soundtrack, Embracelet is a game for anyone who enjoys unique, heartwarming video games. Embracelet is made by Mattis Folkestad, one man team behind the award-winning adventure game Milkmaid of the Milky Way.

Where can I buy a Embracelet Key?

With GameGator, you are able to compare deals across verified and trusted stores to find the cheapest Embracelet Key for a fair price. All stores currently listed have to undergo very specific testing to ensure that customer support, game deliveries, and the game keys themselves are of the highest quality. To sweeten the deal, we offer you specific discount codes, which you will not be able to find anywhere else. This allows us to beat all competitor prices and provide you with the cheapest, most trustworthy deals. If the current cheapest price of $10.88 for Embracelet is too high, create a price alert and we will alert you through email, SMS, or discord the moment the Embracelet price matches your budget.

Can I play Embracelet immediately after the purchase?

What store should I choose for the best Embracelet Deal?