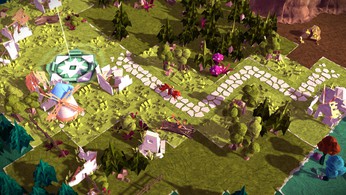 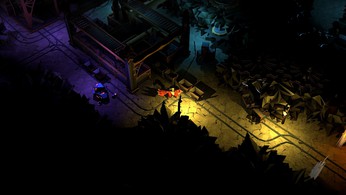 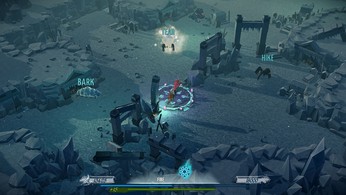 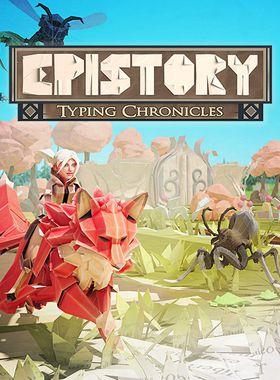 Epistory is an atmospheric adventure typing game that tells the story of a writer lacking inspiration who asks her muse to help write her latest book.

In Epistory you play the muse, a fictional character in a world where everything is untold. Your adventure begins on a blank page, but the world will soon become larger and livelier as you gather inspiration, solve its mysteries and defeat its enemies. From movement to opening chests and fighting in epic battles, every element in the game is controlled exclusively with the keyboard.

As you progress and explore the fantasy origami world, the story literally unfolds in the writer's mind and the mysteries of the magic power of the words are revealed.

Where can I buy a Epistory - Typing Chronicles Key?

With GameGator, you are able to compare 17 deals across verified and trusted stores to find the cheapest Epistory - Typing Chronicles Key for a fair price. All stores currently listed have to undergo very specific testing to ensure that customer support, game deliveries, and the game keys themselves are of the highest quality. To sweeten the deal, we offer you specific discount codes, which you will not be able to find anywhere else. This allows us to beat all competitor prices and provide you with the cheapest, most trustworthy deals. If the current cheapest price of $1.12 for Epistory - Typing Chronicles is too high, create a price alert and we will alert you through email, SMS, or discord the moment the Epistory - Typing Chronicles price matches your budget.

Can I play Epistory - Typing Chronicles immediately after the purchase?

What store should I choose for the best Epistory - Typing Chronicles Deal?