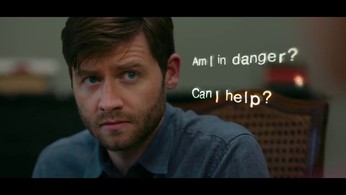 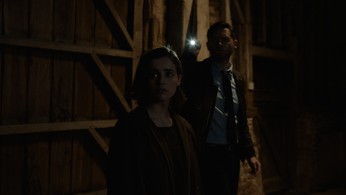 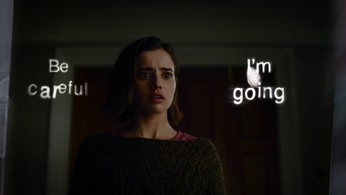 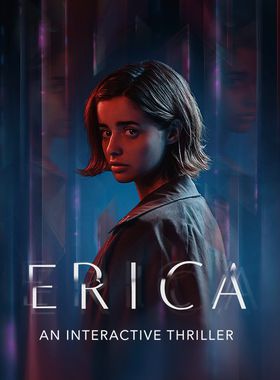 Prepare to immerse yourself in an interactive live-action thriller, merging the world of film and game like never before. Erica, a young lady plagued with nightmares of her father's murder. With the traumatic events of her childhood dragged back into the light via grisly new clues, it's up to you to unearth the shocking truth.

Explore the enigma of Delphi House where every choice you make influences how the game develops, with multiple endings awaiting you at the finale of the gripping branching narrative. Ground-breaking live-action technologyImmerse yourself in a feature-length cinematic experience where you affect the action playing out on-screen, merging high-fidelity Hollywood production values with engaging, tactile gameplay.

Make key choices via interactive storytellingAlter the path of the game's branching narrative by making meaningful decisions that have a profound effect on how the story plays out. Choose how Erica interacts with other characters through conversation, and shape her relationships with them.

A filmic score filled with tensionGet wrapped up in every moment via a haunting soundtrack from Austin Wintory, the award-winning composer of games such as Journey, The Banner Saga 3 and Assassin's Creed Syndicate.

Where can I buy a Erica Key?

With GameGator, you are able to compare 7 deals across verified and trusted stores to find the cheapest Erica Key for a fair price. All stores currently listed have to undergo very specific testing to ensure that customer support, game deliveries, and the game keys themselves are of the highest quality. To sweeten the deal, we offer you specific discount codes, which you will not be able to find anywhere else. This allows us to beat all competitor prices and provide you with the cheapest, most trustworthy deals. If the current cheapest price of $11.57 for Erica is too high, create a price alert and we will alert you through email, SMS, or discord the moment the Erica price matches your budget.

Can I play Erica immediately after the purchase?

What store should I choose for the best Erica Deal?