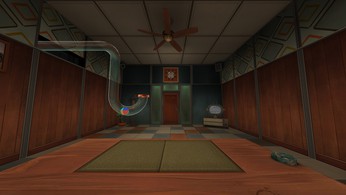 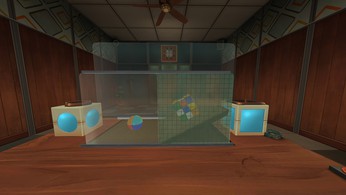 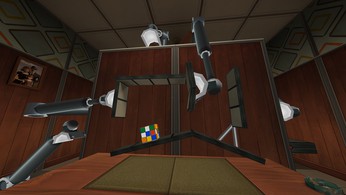 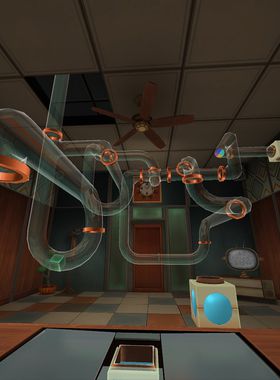 Esper is a puzzle game set entirely in a single room. As one of a small number of citizens who have been endowed with the power to move objects with their minds, you have been enrolled by the government to undertake a series of tests to show that you are in control of your powers. Use your psychic abilities to solve increasingly challenging tests and demonstrate that, despite the concerns, you are not a threat to the fragile fabric of society.

6 challenging chapters to play through

Play with a gamepad or motion controllers

Where can I buy a Esper Key?

With GameGator, you are able to compare 10 deals across verified and trusted stores to find the cheapest Esper Key for a fair price. All stores currently listed have to undergo very specific testing to ensure that customer support, game deliveries, and the game keys themselves are of the highest quality. To sweeten the deal, we offer you specific discount codes, which you will not be able to find anywhere else. This allows us to beat all competitor prices and provide you with the cheapest, most trustworthy deals. If the current cheapest price of $2.26 for Esper is too high, create a price alert and we will alert you through email, SMS, or discord the moment the Esper price matches your budget.

Can I play Esper immediately after the purchase?

What store should I choose for the best Esper Deal?