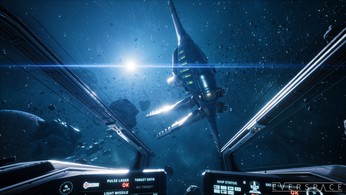 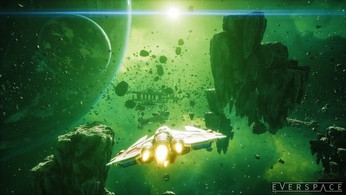 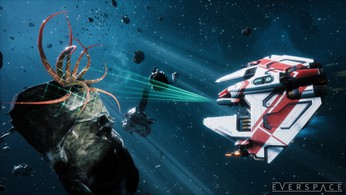 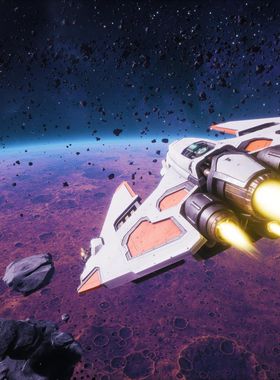 Encounters is the first major expansion for EVERSPACE, enriching the game world with new story characters and questlines, a brand-new player ship, freighter-loads of novel equipment, additional enemies, and much more. Impress your peers with the new Colonial Sentinel, a medium fighter craft, and make use of its powerful shield and advanced electronic warfare capabilities. Mileage may vary. Play five new quest lines and meet new characters, each with their own motivations and agendas. Ever met a robot bounty hunter with a French accent who would rather create than destroy? Of course not. Or an alien scientist who sends you on a hunt for space creatures? Thats right. Creatures... in space.

Where can I buy a Everspace: Encounters Key?

With GameGator, you are able to compare 12 deals across verified and trusted stores to find the cheapest Everspace: Encounters Key for a fair price. All stores currently listed have to undergo very specific testing to ensure that customer support, game deliveries, and the game keys themselves are of the highest quality. To sweeten the deal, we offer you specific discount codes, which you will not be able to find anywhere else. This allows us to beat all competitor prices and provide you with the cheapest, most trustworthy deals. If the current cheapest price of $1.13 for Everspace: Encounters is too high, create a price alert and we will alert you through email, SMS, or discord the moment the Everspace: Encounters price matches your budget.

Can I play Everspace: Encounters immediately after the purchase?

What store should I choose for the best Everspace: Encounters Deal?