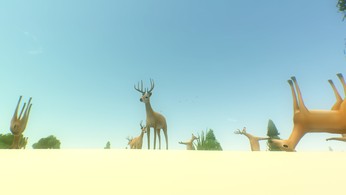 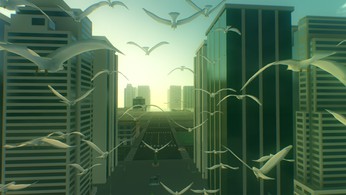 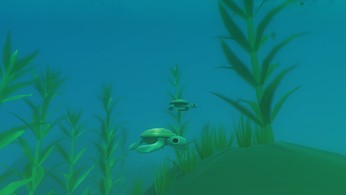 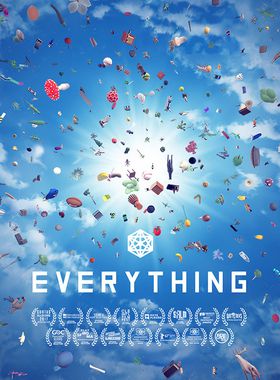 About Everything includes Bonus

Everything is an interactive experience where everything you see is a thing you can be, from animals to planets to galaxies and beyond. Travel between outer and inner space, and explore a vast, interconnected universe of things without enforced goals, scores, or tasks to complete. Everything is a procedural, AI-driven simulation of the systems of nature, seen from the points of view of everything in the Universe.

Narrated by the inspiring philosophy of Alan Watts, and featuring a rich score from composer Ben Lukas Boysen, Everything will give you a new perspective on life.

Where can I buy a Everything includes Bonus Key?

With GameGator, you are able to compare deals across verified and trusted stores to find the cheapest Everything Key for a fair price. All stores currently listed have to undergo very specific testing to ensure that customer support, game deliveries, and the game keys themselves are of the highest quality. To sweeten the deal, we offer you specific discount codes, which you will not be able to find anywhere else. This allows us to beat all competitor prices and provide you with the cheapest, most trustworthy deals. If the current cheapest price of $19.99 for Everything is too high, create a price alert and we will alert you through email, SMS, or discord the moment the Everything price matches your budget.

Can I play Everything includes Bonus immediately after the purchase?

What store should I choose for the best Everything includes Bonus Deal?