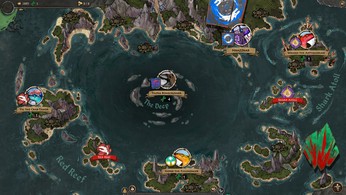 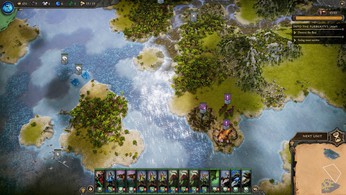 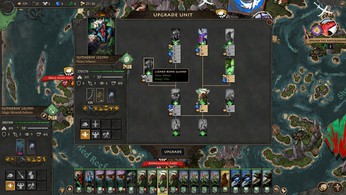 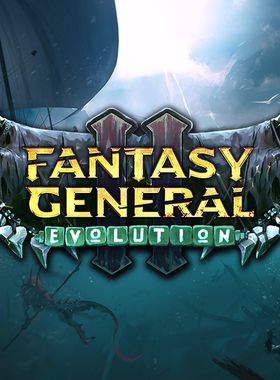 It is a hard world for the Lizardfolk and the young newt Szzlag and his siblings, who have been expelled from their home to carve out a new place of their own in the land. Follow the evolution of Szzlag the Devourer from newt to mighty lizardfolk hero and become the master of the Broken Isles, facing unprecedented dangers from a race of foreign invaders, never before seen by your kind.

Fight through highly variable and interlocking missions that allow you to choose your own path to fame and food. Eat or be eaten and as you lead your tribe to victory or end up as someone else's meal.

Where can I buy a Fantasy General 2: Evolution Key?

With GameGator, you are able to compare 9 deals across verified and trusted stores to find the cheapest Fantasy General 2: Evolution Key for a fair price. All stores currently listed have to undergo very specific testing to ensure that customer support, game deliveries, and the game keys themselves are of the highest quality. To sweeten the deal, we offer you specific discount codes, which you will not be able to find anywhere else. This allows us to beat all competitor prices and provide you with the cheapest, most trustworthy deals. If the current cheapest price of $9.50 for Fantasy General 2: Evolution is too high, create a price alert and we will alert you through email, SMS, or discord the moment the Fantasy General 2: Evolution price matches your budget.

Can I play Fantasy General 2: Evolution immediately after the purchase?

What store should I choose for the best Fantasy General 2: Evolution Deal?