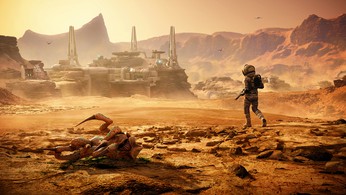 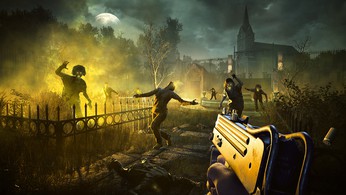 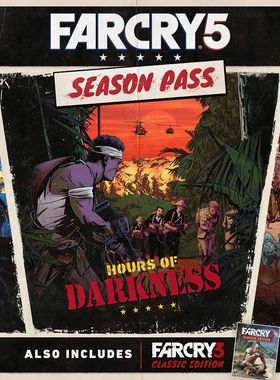 The plot takes place in fictional Hope County, Montana. A priest living there named Joseph Seed believes in an imminent collapse of civilization and that he was chosen to protect people from it. He founds the organization "Project at Eden's Gate". The ideology of this sect contains many elements of Christian eschatology, such as the idea of the Seven Seals or the imminent end of the world. However, Eden's Gate is becoming a radical cult, forcing people to join. The members of Eden's Gate and the rest of Hope County are clashing and armed conflicts are developing. 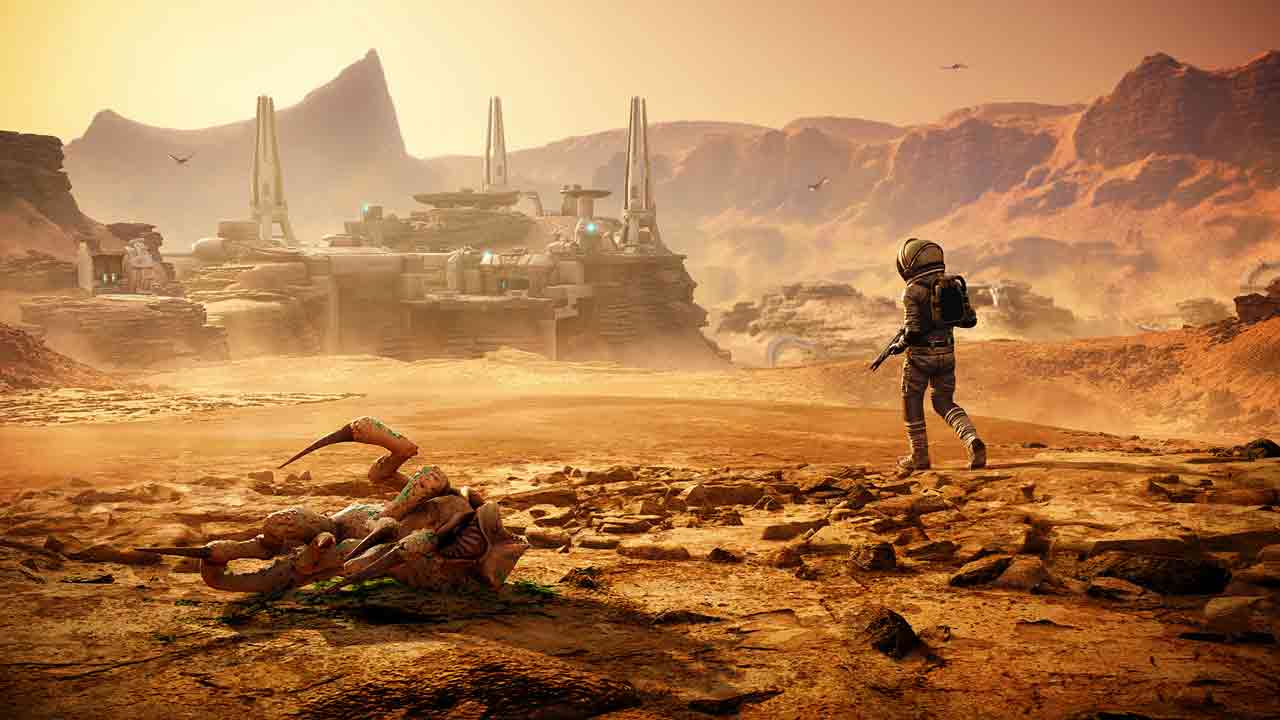 Next week Ubisoft will release the DLC Lost on Mars for Far Cry 5. This expands the story by a trip to Mars, where Nick Rye and Hurk are supposed to prevent an impending alien invasion.

Where can I buy a Far Cry 5 Season Pass Key?

With GameGator, you are able to compare 18 deals across verified and trusted stores to find the cheapest Far Cry 5 Season Pass Key for a fair price. All stores currently listed have to undergo very specific testing to ensure that customer support, game deliveries, and the game keys themselves are of the highest quality. To sweeten the deal, we offer you specific discount codes, which you will not be able to find anywhere else. This allows us to beat all competitor prices and provide you with the cheapest, most trustworthy deals. If the current cheapest price of $6.75 for Far Cry 5 Season Pass is too high, create a price alert and we will alert you through email, SMS, or discord the moment the Far Cry 5 Season Pass price matches your budget.

Can I play Far Cry 5 Season Pass immediately after the purchase?

What store should I choose for the best Far Cry 5 Season Pass Deal?