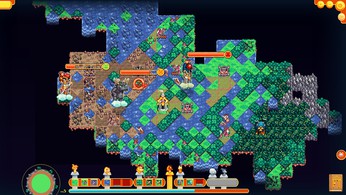 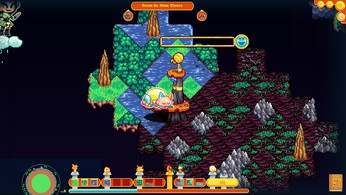 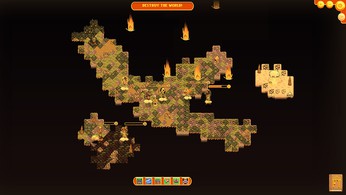 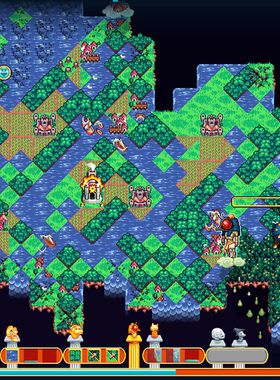 Build up a world piece-by-piece using the power of the god-like Fates, while keeping them happy enough to avoid world-shattering temper tantrums!

Fate Tectonics is a world-building puzzle game featuring a handcrafted pixel art style and a 16-bit symphonic soundtrack. Carefully place terrain tiles, piecing together the world in a way that will appease a growing number of god-like beings called Fates. One wrong move could mean angering the Fates, resulting in a chain reaction of destruction and chaos. Unlock the powers of the Fates to build a stronger and increasingly beautiful world and face off with final Fates for the ultimate world-crumbling finale.

Where can I buy a Fate Tectonics Key?

With GameGator, you are able to compare 5 deals across verified and trusted stores to find the cheapest Fate Tectonics Key for a fair price. All stores currently listed have to undergo very specific testing to ensure that customer support, game deliveries, and the game keys themselves are of the highest quality. To sweeten the deal, we offer you specific discount codes, which you will not be able to find anywhere else. This allows us to beat all competitor prices and provide you with the cheapest, most trustworthy deals. If the current cheapest price of $0.61 for Fate Tectonics is too high, create a price alert and we will alert you through email, SMS, or discord the moment the Fate Tectonics price matches your budget.

Can I play Fate Tectonics immediately after the purchase?

What store should I choose for the best Fate Tectonics Deal?