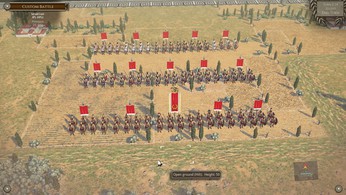 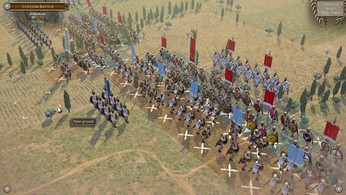 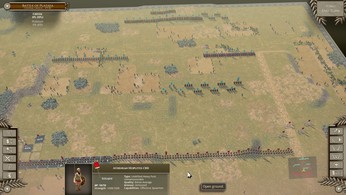 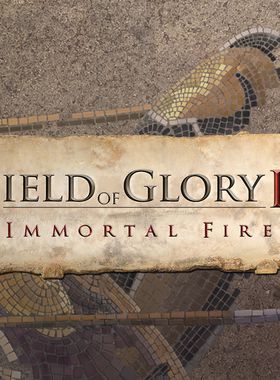 About Field of Glory 2: Immortal Fire

Play your part in the epic events unfolding during this era, including the conquest of the Lydian Empire (in western Asia Minor) by the expanding Achaemenid Persian Empire, the Persian Wars, in which the Greeks of mainland Greece defeated two Persian invasions, the subsequent wars between the victorious Greek city states, the development of a new military system by Philip II of Macedon, his conquest of Greece, the invasion and conquest of the Persian Empire by his son Alexander the Great, and his campaigns beyond Persia into India.

Experience the wars between Alexander's generals (the Diadochi) after Alexander's early death, while Rome was expanding from a single city to controlling most of Italy by 280 BC, and in Sicily Carthage fought a series of wars against Syracuse and the other Sicilian Greek cities for control of the island. Command either side in any of these conflicts, or explore what-if scenarios – such as what Alexander might have done next if he had not died so young – would he have been able to conquer Carthage and Rome?

Where can I buy a Field of Glory 2: Immortal Fire Key?

With GameGator, you are able to compare 7 deals across verified and trusted stores to find the cheapest Field of Glory 2: Immortal Fire Key for a fair price. All stores currently listed have to undergo very specific testing to ensure that customer support, game deliveries, and the game keys themselves are of the highest quality. To sweeten the deal, we offer you specific discount codes, which you will not be able to find anywhere else. This allows us to beat all competitor prices and provide you with the cheapest, most trustworthy deals. If the current cheapest price of $5.46 for Field of Glory 2: Immortal Fire is too high, create a price alert and we will alert you through email, SMS, or discord the moment the Field of Glory 2: Immortal Fire price matches your budget.

Can I play Field of Glory 2: Immortal Fire immediately after the purchase?

What store should I choose for the best Field of Glory 2: Immortal Fire Deal?