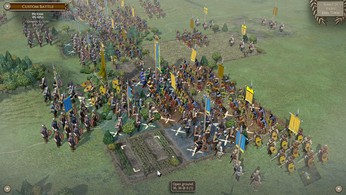 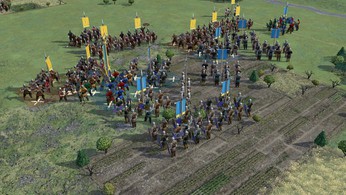 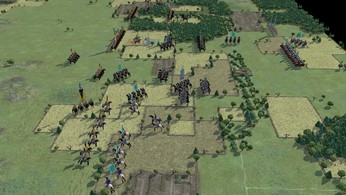 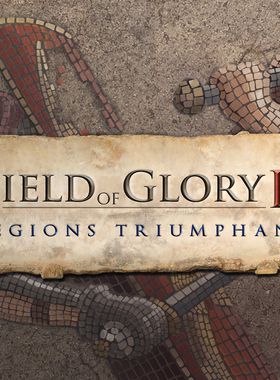 About Field of Glory 2: Legions Triumphant

Legions Triumphant expands Field of Glory II forwards five centuries from the first Emperor, Augustus, until 476 AD when the last Emperor of the Western Roman Empire, Romulus Augustulus, was deposed by his barbarian troops.

You can be part of the final conquests of the Roman Empire in Britain, Germany and Dacia, and then the Pax Romana when the legions on the frontier mostly kept at bay the barbarians to the north and first the Parthians, then the Sassanid Persians, in the east. You can also witness the final disintegration of Western Roman power under pressure from the Germans and Goths (themselves attempting to outdistance the rising power of the Huns), and the desperate attempts of 5th century leaders to hold at bay the barbarian tide, using armies at least partly consisting of barbarian troops.

Where can I buy a Field of Glory 2: Legions Triumphant Key?

With GameGator, you are able to compare 8 deals across verified and trusted stores to find the cheapest Field of Glory 2: Legions Triumphant Key for a fair price. All stores currently listed have to undergo very specific testing to ensure that customer support, game deliveries, and the game keys themselves are of the highest quality. To sweeten the deal, we offer you specific discount codes, which you will not be able to find anywhere else. This allows us to beat all competitor prices and provide you with the cheapest, most trustworthy deals. If the current cheapest price of $2.02 for Field of Glory 2: Legions Triumphant is too high, create a price alert and we will alert you through email, SMS, or discord the moment the Field of Glory 2: Legions Triumphant price matches your budget.

Can I play Field of Glory 2: Legions Triumphant immediately after the purchase?

What store should I choose for the best Field of Glory 2: Legions Triumphant Deal?