Field of Glory 2: Wolves at the Gate 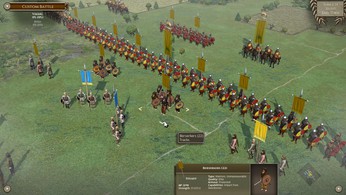 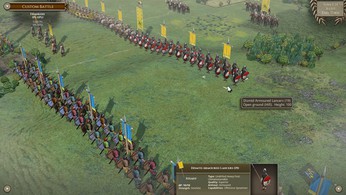 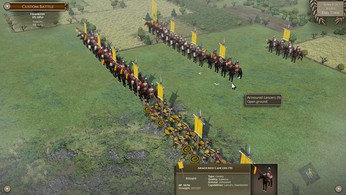 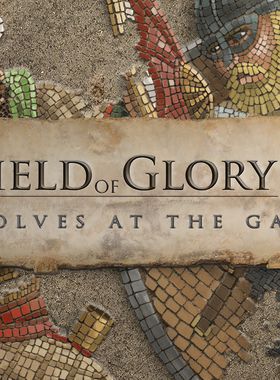 Field of Glory 2: Wolves at the Gate

About Field of Glory 2: Wolves at the Gate

This expansion extends Field of Glory II forward to 1040 AD, exploring the rich military history of the so-called "Dark Ages", from the whirlwind Arab Conquest to the depredations of the Vikings and Magyars, the birth of England, France, Germany and Spain, and the long struggle of the Byzantine Empire to keep Roman civilisation alive in the east.

From 600 to 628 AD the Byzantines were locked in a titanic struggle for survival against the aggressive Sassanid Persian Empire, from which they eventually emerged victorious. Both empires, however, were severely weakened. Six years later, in 634, the newly Islamized Arabs erupted forth from Arabia, quickly defeating the Byzantines and Persians. By 750, under the Umayyad Caliphate, the Muslim Arab Empire stretched from Spain to the borders of India.

The Byzantine Empire, after losing its Levantine and North African provinces, survived the initial Islamic advance. Constantinople endured a year long siege (717-718), and this proved to be the beginning of the end for the Umayyad Caliphate. Eventually, weakened by defeats on the frontiers of their vast empire and internal unrest, the Umayyads were overthrown by the Abbasid dynasty. The great Islamic Empire was now split into many separate, and often competing states. The Byzantines grew stronger under the Macedonian Dynasty (867-1056), and ended the period more powerful than they had been for many centuries.

Where can I buy a Field of Glory 2: Wolves at the Gate Key?

With GameGator, you are able to compare 10 deals across verified and trusted stores to find the cheapest Field of Glory 2: Wolves at the Gate Key for a fair price. All stores currently listed have to undergo very specific testing to ensure that customer support, game deliveries, and the game keys themselves are of the highest quality. To sweeten the deal, we offer you specific discount codes, which you will not be able to find anywhere else. This allows us to beat all competitor prices and provide you with the cheapest, most trustworthy deals. If the current cheapest price of $5.12 for Field of Glory 2: Wolves at the Gate is too high, create a price alert and we will alert you through email, SMS, or discord the moment the Field of Glory 2: Wolves at the Gate price matches your budget.

Can I play Field of Glory 2: Wolves at the Gate immediately after the purchase?

What store should I choose for the best Field of Glory 2: Wolves at the Gate Deal?