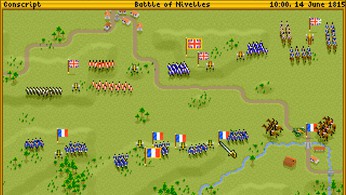 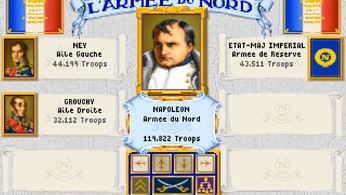 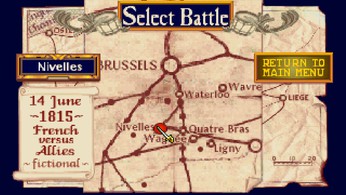 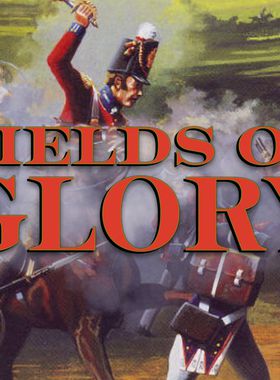 About Fields of Glory

In 1815 Napoleon escaped from exile on the island of Elba, returned to France and made his way to Paris in triumph. His disbanded troops once again took up arms and flocked to his colors. The defeated ruler of Europe was, once again, Emperor of France. The Allies were taken by surprise. The master military tactician was back! The Anglo-Allied army commanded by the Duke of Wellington was based in Belgium; he would have to combine forces with Blucher's Prussians to defeat him. Napoleon marched north to drive a wedge between the two armies. The battle lines were drawn for the Waterloo Campaign.

Take control of the Anglo-Allied, French or Prussian forces: armies that shaped the future!

Where can I buy a Fields of Glory Key?

With GameGator, you are able to compare 2 deals across verified and trusted stores to find the cheapest Fields of Glory Key for a fair price. All stores currently listed have to undergo very specific testing to ensure that customer support, game deliveries, and the game keys themselves are of the highest quality. To sweeten the deal, we offer you specific discount codes, which you will not be able to find anywhere else. This allows us to beat all competitor prices and provide you with the cheapest, most trustworthy deals. If the current cheapest price of $3.49 for Fields of Glory is too high, create a price alert and we will alert you through email, SMS, or discord the moment the Fields of Glory price matches your budget.

Can I play Fields of Glory immediately after the purchase?

What store should I choose for the best Fields of Glory Deal?