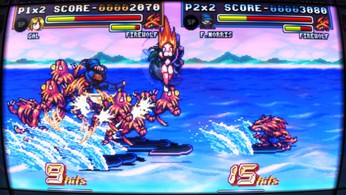 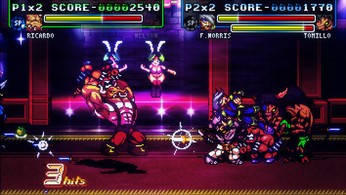 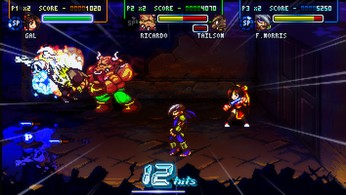 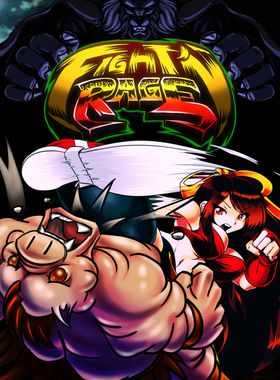 Fight'N Rage is a brand new old-school side-scroller beat'em up. Inspired by the classics from the "golden age", and with an art style that mimics the aesthetic from the 90's arcade gems, this game pays homage to all classic gameplay features that makes this genre one of the best from its time!

In a far future, Earth was devastated by mutants who took control after a worldwide catastrophic event known as "the big pulse", a global scale electromagnetic pulse that put an end to all electronic technology on the planet. Humans are now enslaved by mutants led by "The Boss" in a world ruled by "the law of the jungle". However, not everything is lost… two humans and a mutant rebel are willing to fight in order to stop this madness. Will they be strong enough? Well... that's up to you!

Where can I buy a Fight'N Rage Key?

With GameGator, you are able to compare 10 deals across verified and trusted stores to find the cheapest Fight'N Rage Key for a fair price. All stores currently listed have to undergo very specific testing to ensure that customer support, game deliveries, and the game keys themselves are of the highest quality. To sweeten the deal, we offer you specific discount codes, which you will not be able to find anywhere else. This allows us to beat all competitor prices and provide you with the cheapest, most trustworthy deals. If the current cheapest price of $2.48 for Fight'N Rage is too high, create a price alert and we will alert you through email, SMS, or discord the moment the Fight'N Rage price matches your budget.

Can I play Fight'N Rage immediately after the purchase?

What store should I choose for the best Fight'N Rage Deal?