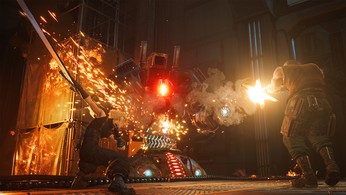 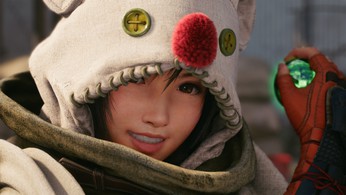 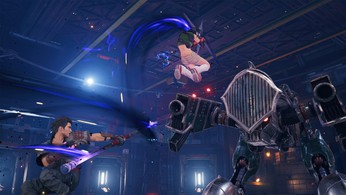 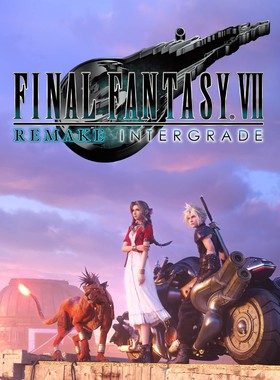 By exploiting mako, the life-blood of the planet, through their mako reactors, the Shinra Electric Power Company has all but seized control of the entire world. A ragtag group of idealists, known as Avalanche, are one of the last bastions of resistance.

Cloud, an elite SOLDIER operative-turned-mercenary takes part in an Avalanche operation to destroy Mako Reactor 1 in the city of Midgar.

Where can I buy a FINAL FANTASY 7 REMAKE INTERGRADE Key?

Can I play FINAL FANTASY 7 REMAKE INTERGRADE immediately after the purchase?

What store should I choose for the best FINAL FANTASY 7 REMAKE INTERGRADE Deal?