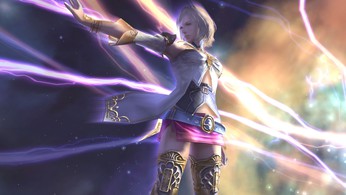 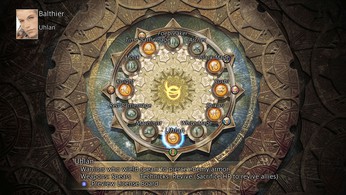 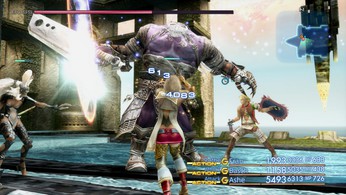 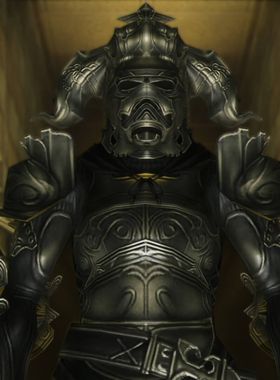 About Final Fantasy 12: The Zodiac Age

Enter an era of war in the world of Ivalice. The small kingdom of Dalmasca, conquered by the Archadian Empire, lies in ruins and uncertainty prevails. Princess Ashe, the sole heir to the throne, commits herself to the resistance to free her country. Vaan, a young man who lost his family in the war, dreams of gliding freely through the skies. Join these unlikely allies and their companions in a fight for freedom and fallen kingship as they embark on a heroic adventure to free their homeland.

FINAL FANTASY XII THE ZODIAC AGE enhances the 2006 classic, FINAL FANTASY® XII, which is now even more beautiful and easier to play. The HD remake introduces some modernizations, including reconstructed combat design and a reworked job system. With newly implemented trophies and sharing features as well as significant visual and acoustic enhancements - now in HD for the first time - both returning and new players will experience a great adventure that captures the world of Ivalice in a whole new and improved way.

Where can I buy a Final Fantasy 12: The Zodiac Age Key?

With GameGator, you are able to compare 25 deals across verified and trusted stores to find the cheapest Final Fantasy 12: The Zodiac Age Key for a fair price. All stores currently listed have to undergo very specific testing to ensure that customer support, game deliveries, and the game keys themselves are of the highest quality. To sweeten the deal, we offer you specific discount codes, which you will not be able to find anywhere else. This allows us to beat all competitor prices and provide you with the cheapest, most trustworthy deals. If the current cheapest price of $18.55 for Final Fantasy 12: The Zodiac Age is too high, create a price alert and we will alert you through email, SMS, or discord the moment the Final Fantasy 12: The Zodiac Age price matches your budget.

Can I play Final Fantasy 12: The Zodiac Age immediately after the purchase?

What store should I choose for the best Final Fantasy 12: The Zodiac Age Deal?