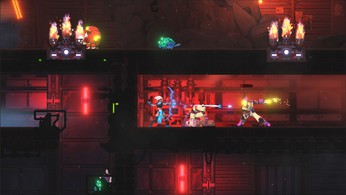 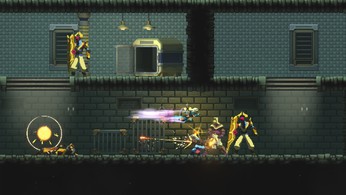 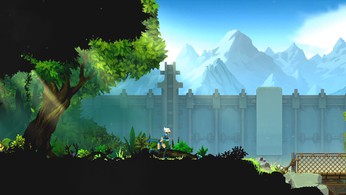 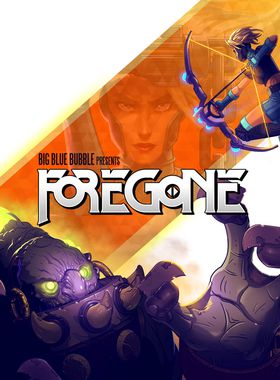 Foregone is a fast and fluid 2D action-platformer packed with legendary loot and stunning pixel art. Collect an arsenal of powerful weapons and upgradeable skills, then use them to shoot and slash your way through hand-crafted pixel environments hiding a treasure trove of secrets. Unravel a compelling story of regret and conspiracy as you slice your way through hordes of enemies and carry out your mission to save Calagan from total annihilation.

Years after a devastating war, the city of Calagan is once again besieged by an all-corrupting force known as the Harrow. As the city’s strongest super-soldier, it’s up to you to investigate the Harrow’s origins and prevent its reanimated minions from destroying the world you’ve sworn to protect. But the Harrow isn’t just reviving the dead – it’s dredging up memories better left forgotten.

Where can I buy a Foregone Key?

With GameGator, you are able to compare 12 deals across verified and trusted stores to find the cheapest Foregone Key for a fair price. All stores currently listed have to undergo very specific testing to ensure that customer support, game deliveries, and the game keys themselves are of the highest quality. To sweeten the deal, we offer you specific discount codes, which you will not be able to find anywhere else. This allows us to beat all competitor prices and provide you with the cheapest, most trustworthy deals. If the current cheapest price of $4.94 for Foregone is too high, create a price alert and we will alert you through email, SMS, or discord the moment the Foregone price matches your budget.

Can I play Foregone immediately after the purchase?

What store should I choose for the best Foregone Deal?