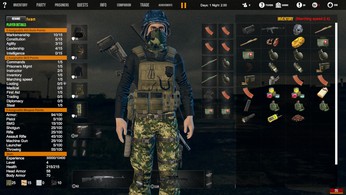 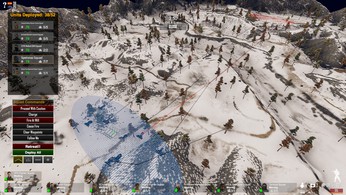 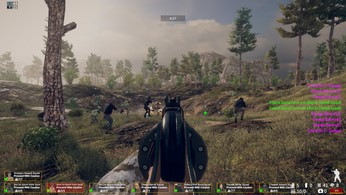 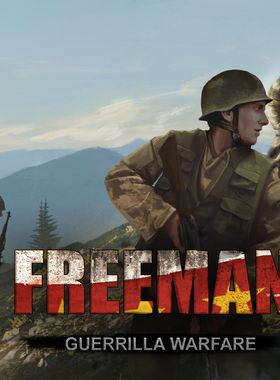 Freeman: Guerrilla Warfare is set in a chaos filled world occupied by battling factions, bandits and warlords who seek to rule the world. The game is about your career as a faction leader: Start with minimal assets, you need to make money, build an army, wage wars against other factions and eliminate your rival forces with thoughtful strategies and fine marksmanship and eventually conquer the world. The game provides a completely different shooter experience which strikes a balance between intense first-person action and general strategy.

The game's innovative combat system blends tactical FPS with real-time strategy, allowing you to command an army, plan for tactics in the God view, while immersing in the intense firefight as a foot soldier, in the first-person perspective. Start your career with almost nothing, you must make money, recruit soldiers, loot villages, fight bandits, attack territories and dominate the world. The game is a combination of challenging action and a wider strategic theater.

Experience the unique combat system which blends real-time strategy with tactical first-person shooter. You are expected to strategically plan the movements and tactics of multiple squads in addition to having to be an eagle-eyed sharpshooter and possessing catlike reactions.

Where can I buy a Freeman: Guerrilla Warfare Key?

With GameGator, you are able to compare 18 deals across verified and trusted stores to find the cheapest Freeman: Guerrilla Warfare Key for a fair price. All stores currently listed have to undergo very specific testing to ensure that customer support, game deliveries, and the game keys themselves are of the highest quality. To sweeten the deal, we offer you specific discount codes, which you will not be able to find anywhere else. This allows us to beat all competitor prices and provide you with the cheapest, most trustworthy deals. If the current cheapest price of $5.45 for Freeman: Guerrilla Warfare is too high, create a price alert and we will alert you through email, SMS, or discord the moment the Freeman: Guerrilla Warfare price matches your budget.

Can I play Freeman: Guerrilla Warfare immediately after the purchase?

What store should I choose for the best Freeman: Guerrilla Warfare Deal?