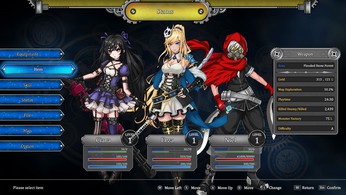 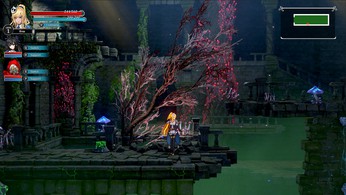 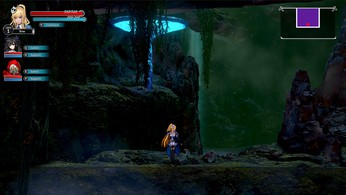 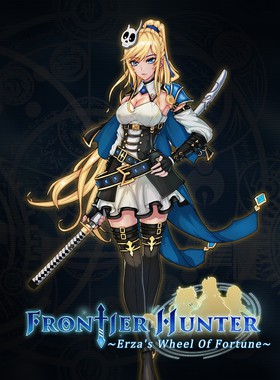 Two years ago, Erza obtained the legendary hunter license and became a rising star in the imperial force. Under the rule of the wise and able emperor, the empire grows steadily. As one of the core forces in the expansion, Erza has won many military exploits.

In this fantasy world of swords and magic, Erza will lead an exploration team and start an epic adventure. She will fight unknown monsters and solve mysteries of the world. Why would the fiend become a hair clip? You'll find the answer in the game.

Where can I buy a Frontier Hunter: Erza’s Wheel of Fortune Key?

With GameGator, you are able to compare deals across verified and trusted stores to find the cheapest Frontier Hunter: Erza’s Wheel of Fortune Key for a fair price. All stores currently listed have to undergo very specific testing to ensure that customer support, game deliveries, and the game keys themselves are of the highest quality. To sweeten the deal, we offer you specific discount codes, which you will not be able to find anywhere else. This allows us to beat all competitor prices and provide you with the cheapest, most trustworthy deals. If the current cheapest price of $30.89 for Frontier Hunter: Erza’s Wheel of Fortune is too high, create a price alert and we will alert you through email, SMS, or discord the moment the Frontier Hunter: Erza’s Wheel of Fortune price matches your budget.

Can I play Frontier Hunter: Erza’s Wheel of Fortune immediately after the purchase?

What store should I choose for the best Frontier Hunter: Erza’s Wheel of Fortune Deal?