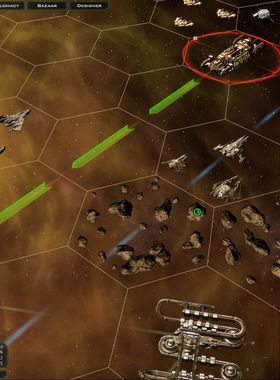 The human race is fighting a desperate war against the remorseless Drengin Empire. Both sides have become increasingly desperate, leading them to turn to the galactic underworld and their elite mercenaries.

Where can I buy a Galactic Civilizations 3: Mercenaries Key?

Can I play Galactic Civilizations 3: Mercenaries immediately after the purchase?

What store should I choose for the best Galactic Civilizations 3: Mercenaries Deal?