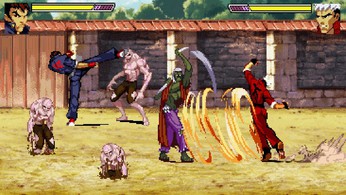 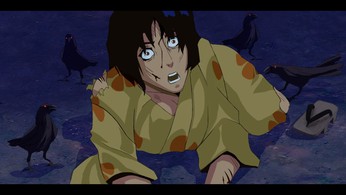 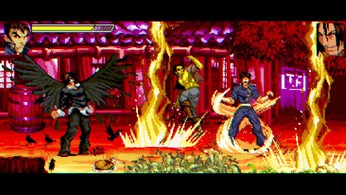 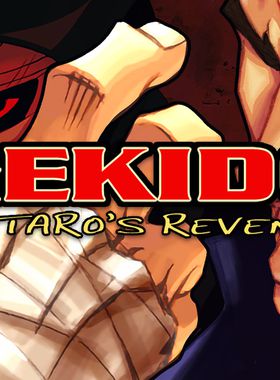 A year has passed since the epic battle that decided the fate of mankind and claimed the life of the beloved Angela. Dark omens once again tell of the return of an evil presence. Ushi is the last remaining master of the ancient art of Shin-Ken, and he calls upon Tetsuo, his disciple and adopted son, to investigate some strange happenings in a faraway farming village outside the city.

16 years since the first release of an epic game like Gekido Kintaro's Revenge on Gameboy Advance. Naps Team wanted to bring back this Gekido chapter to its original players and possibly to new public to discover a timeless classic.

With GameGator, you are able to compare 3 deals across verified and trusted stores to find the cheapest Gekido Kintaro's Revenge Key for a fair price. All stores currently listed have to undergo very specific testing to ensure that customer support, game deliveries, and the game keys themselves are of the highest quality. To sweeten the deal, we offer you specific discount codes, which you will not be able to find anywhere else. This allows us to beat all competitor prices and provide you with the cheapest, most trustworthy deals. If the current cheapest price of $9.99 for Gekido Kintaro's Revenge is too high, create a price alert and we will alert you through email, SMS, or discord the moment the Gekido Kintaro's Revenge price matches your budget.

Can I play Gekido Kintaro's Revenge immediately after the purchase?

What store should I choose for the best Gekido Kintaro's Revenge Deal?