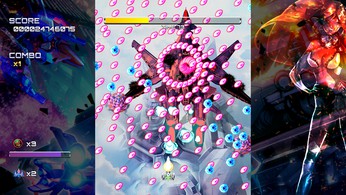 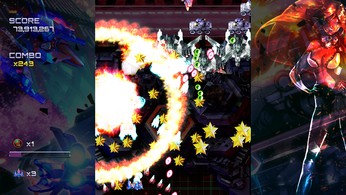 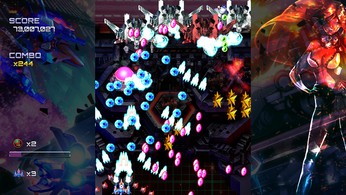 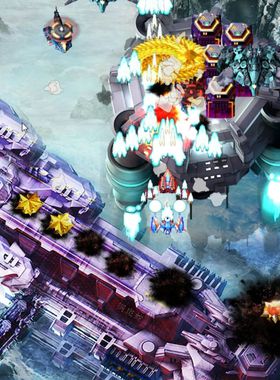 Ghost Blade HD is an intense bullet-hell shoot em up game, with satisfying and addictive score-based gameplay, with its tradition going back to the shooting games of the 1990s era. Designed with a modern graphic style and special effects, Ghost Blade also features an awesome 2-player mode! Ghost Blade HD Is easy to learn, yet hard to master.

The Soundtrack based on the heydays of Japanese shmups and arcade sounds: Composer Rafael Dyll has already scored several console games (Söldner X-2. Rainbow Moon) and returns to his signature sound with the music featured in The Ghost Blade. Fusing J-Pop influences and typical 90s synths and with modern production values, Rafael provides an action-packed soundtrack with catchy leads and electronic beats.

Where can I buy a Ghost Blade Key?

With GameGator, you are able to compare 3 deals across verified and trusted stores to find the cheapest Ghost Blade Key for a fair price. All stores currently listed have to undergo very specific testing to ensure that customer support, game deliveries, and the game keys themselves are of the highest quality. To sweeten the deal, we offer you specific discount codes, which you will not be able to find anywhere else. This allows us to beat all competitor prices and provide you with the cheapest, most trustworthy deals. If the current cheapest price of $9.99 for Ghost Blade is too high, create a price alert and we will alert you through email, SMS, or discord the moment the Ghost Blade price matches your budget.

Can I play Ghost Blade immediately after the purchase?

What store should I choose for the best Ghost Blade Deal?