Ghost Files 2: Memory of a Crime 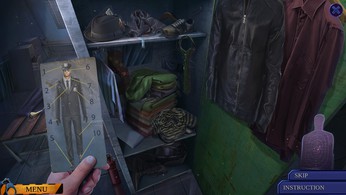 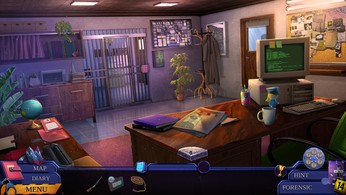 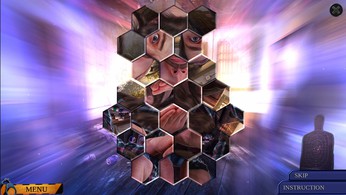 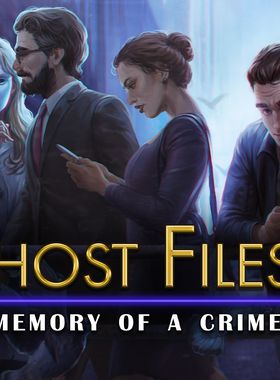 Ghost Files 2: Memory of a Crime

About Ghost Files 2: Memory of a Crime

They say a good story begins with an earthquake and works its way up to a climax.

The story of Arthur Christie begins with a painful wake up in a dark basement with an unknown murder victim and memory gaps larger than bullet holes. A moment later the building is surrounded by howling police sirens. And all this before the sun even reached noon.

The day began lousy and chances for improvement are slim - so now he has to start his own investigation and prove his innocence. For this detective Christie will need to recreate his lost memories and immerse himself in the dark reality of a serial killer called The Executioner.

Who can you trust when the police are tailing you and following the evidence only raises further questions? What kind of important information has been forgotten? Who's face is it behind the Executioner's mask?

Where can I buy a Ghost Files 2: Memory of a Crime Key?

With GameGator, you are able to compare 4 deals across verified and trusted stores to find the cheapest Ghost Files 2: Memory of a Crime Key for a fair price. All stores currently listed have to undergo very specific testing to ensure that customer support, game deliveries, and the game keys themselves are of the highest quality. To sweeten the deal, we offer you specific discount codes, which you will not be able to find anywhere else. This allows us to beat all competitor prices and provide you with the cheapest, most trustworthy deals. If the current cheapest price of $1.38 for Ghost Files 2: Memory of a Crime is too high, create a price alert and we will alert you through email, SMS, or discord the moment the Ghost Files 2: Memory of a Crime price matches your budget.

Can I play Ghost Files 2: Memory of a Crime immediately after the purchase?

What store should I choose for the best Ghost Files 2: Memory of a Crime Deal?