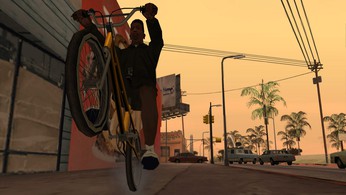 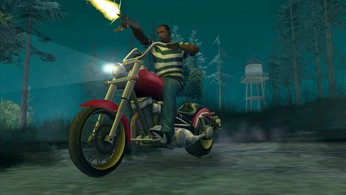 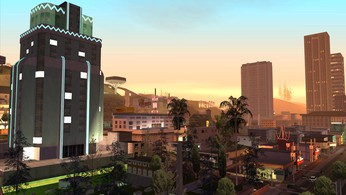 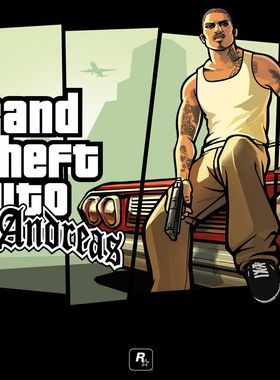 Returning after his mother's murder to the semi-fictional city of Los Santos (based on Los Angeles), Carl Johnson, a former gang banger, must take back the streets for his family and friends by gaining respect and once again gaining control over the city. However, a story filled with plots, lies and corruption will lead him to trudge the entire state of San Andreas (based on California and Nevada) to get revenge.

Where can I buy a Grand Theft Auto: San Andreas Key?

With GameGator, you are able to compare 30 deals across 17 verified and trusted stores to find the cheapest Grand Theft Auto: San Andreas Key for a fair price. All stores currently listed have to undergo very specific testing to ensure that customer support, game deliveries, and the game keys themselves are of the highest quality. To sweeten the deal, we offer you 7 specific discount codes, which you will not be able to find anywhere else. This allows us to beat all competitor prices and provide you with the cheapest, most trustworthy deals. If the current cheapest price of $4.25 for Grand Theft Auto: San Andreas is too high, create a price alert and we will alert you through email, SMS, or discord the moment the Grand Theft Auto: San Andreas price matches your budget.

Can I play Grand Theft Auto: San Andreas immediately after the purchase?

What store should I choose for the best Grand Theft Auto: San Andreas Deal?