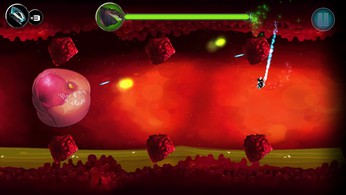 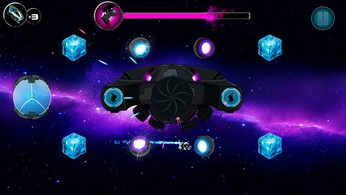 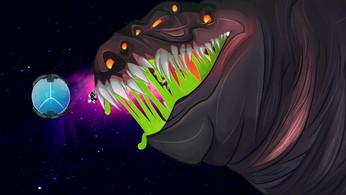 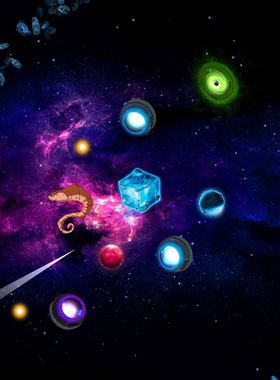 Step into the space suit of valiant gravity badger Captain T Bayback as he ventures into the deadly depths of deep space to save his friends, family and the universe itself from the threat of the deadly Evil Honey Badgers, aka the Hellsett. For the first time EVER a game unites the thrilling elements of Badgers and Gravity to create a stunningly presented physics-based puzzle game that will take you beyond the realms of possibility, imagination and logic to the star-dusted realm of the GRAVITY BADGERS! Throw yourself into the planets gravity, dodge asteroids and unyielding deadly bosses in over a hundred levels of vacuum-filled adventure and danger, all united under a stunning art style reminiscent of all your favourite 80s cartoons complete with a thumping mullet rock soundtrack!

Where can I buy a Gravity Badgers Key?

With GameGator, you are able to compare 8 deals across verified and trusted stores to find the cheapest Gravity Badgers Key for a fair price. All stores currently listed have to undergo very specific testing to ensure that customer support, game deliveries, and the game keys themselves are of the highest quality. To sweeten the deal, we offer you specific discount codes, which you will not be able to find anywhere else. This allows us to beat all competitor prices and provide you with the cheapest, most trustworthy deals. If the current cheapest price of $0.48 for Gravity Badgers is too high, create a price alert and we will alert you through email, SMS, or discord the moment the Gravity Badgers price matches your budget.

Can I play Gravity Badgers immediately after the purchase?

What store should I choose for the best Gravity Badgers Deal?