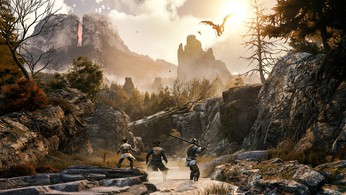 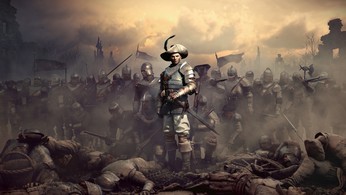 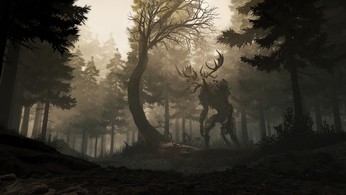 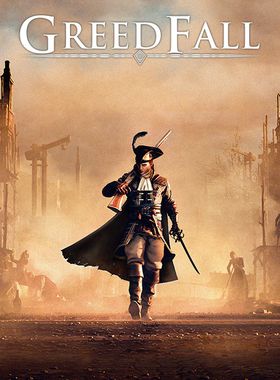 Greedfall takes place in a fantasy edition of the 17th century France. The country has been hit by a terrible plague, evoking demonic beasts. The hero - who may alternatively be a heroine - sets off on a journey to the island of Teer Fradee, to find a cure. There, he soon finds himself caught between the fronts of a relentless war between different factions, each pursuing their own goals and raising the adventure to a level commonly described as epic, including multi-layered relationships and conflicts. Since the first trailer for Greedfall was released about two years ago, the game has since been compared to The Witcher. This is mainly due to the look of the monsters, which are strikingly reminiscent of CD Projekt Red's RPG game. Anyways, publisher Focus Home Interactive has reached a certain level of graphics with its game engine, which does not need to hide behind the big players. The evening sun falls on the colourful autumn leaves with an almost magical shimmer. The playful French architectural style forms a pleasant contrast to the ambiance of comparable fantasy games usually taking place in the monotony of British castles. With its smoking factory chimneys and metal dome decorations, Greedfall is almost reminiscent of a steampunk aesthetic. 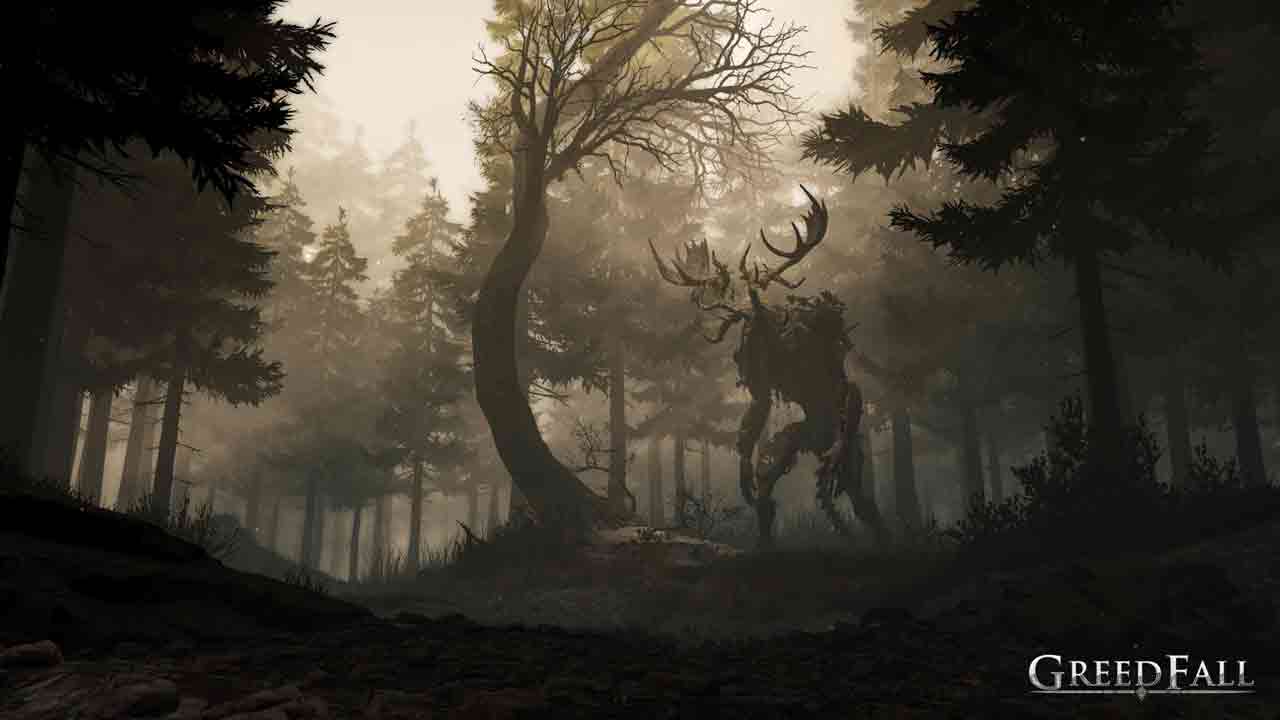 Where can I buy a Greedfall Key?

With GameGator, you are able to compare 47 deals across verified and trusted stores to find the cheapest Greedfall Key for a fair price. All stores currently listed have to undergo very specific testing to ensure that customer support, game deliveries, and the game keys themselves are of the highest quality. To sweeten the deal, we offer you specific discount codes, which you will not be able to find anywhere else. This allows us to beat all competitor prices and provide you with the cheapest, most trustworthy deals. If the current cheapest price of $3.60 for Greedfall is too high, create a price alert and we will alert you through email, SMS, or discord the moment the Greedfall price matches your budget.

Can I play Greedfall immediately after the purchase?

What store should I choose for the best Greedfall Deal?