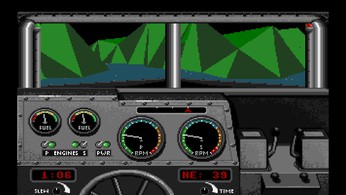 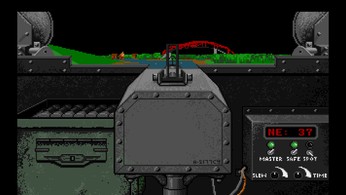 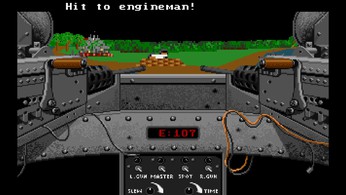 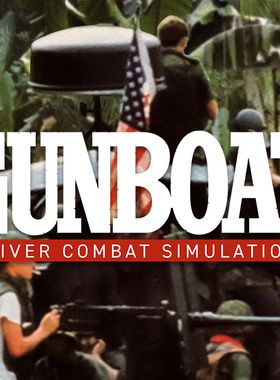 Gunboat: an agile arsenal that can turn 29 knots in the swat of a mosquito. Eight tons of firepower crammed into a 30 ft. hull. For decades, the U. S. Navy has deployed the river patrol boat (PBR) for a most hostile and claustrophobic type of war: riverine combat. Now you've been drafted.

The Colombian drug cartel. Loyal troops of a deposed Panamanian dictator. Renegade Viet Cong. They're on the river — waiting — around any river bend. Bullets rip through the thick jungle air as you maneuver your Gunboat through over 20 missions in hell. They swear the river will run red with your blood. But you've got other orders.

Where can I buy a Gunboat Key?

With GameGator, you are able to compare deals across verified and trusted stores to find the cheapest Gunboat Key for a fair price. All stores currently listed have to undergo very specific testing to ensure that customer support, game deliveries, and the game keys themselves are of the highest quality. To sweeten the deal, we offer you specific discount codes, which you will not be able to find anywhere else. This allows us to beat all competitor prices and provide you with the cheapest, most trustworthy deals. If the current cheapest price for Gunboat is too high, create a price alert and we will alert you through email, SMS, or discord the moment the Gunboat price matches your budget.

Can I play Gunboat immediately after the purchase?

What store should I choose for the best Gunboat Deal?