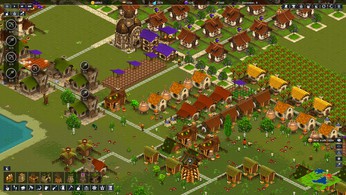 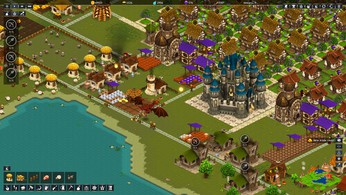 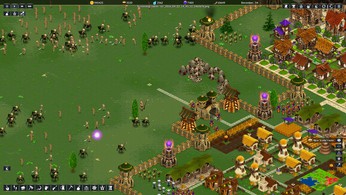 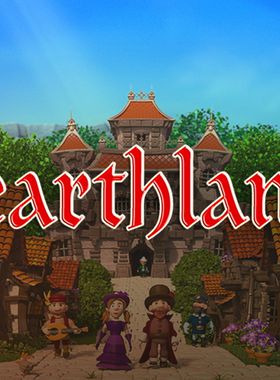 Hearthlands is a medieval/fantasy city-building real time strategy game in which you take a role of a king in a procedurally generated world. You can not control your subjects directly; instead you focus on city-building, resource management, diplomacy, heroes, magic and other things a typical king deals with on a daily basis. The game is very flexible: you can build up a powerful realm and rule the lands with an iron grip, or establish a humble fishermen village. Or create a trading empire. Or found a small, but well-defended outpost or raider's camp. Or become a host of a wizard's manor. All characters, from a hauler to a hero have their own minds and behavior patterns. Sometimes it is interesting just to watch people scurry about minding their own business.

Where can I buy a Hearthlands Key?

With GameGator, you are able to compare 9 deals across verified and trusted stores to find the cheapest Hearthlands Key for a fair price. All stores currently listed have to undergo very specific testing to ensure that customer support, game deliveries, and the game keys themselves are of the highest quality. To sweeten the deal, we offer you specific discount codes, which you will not be able to find anywhere else. This allows us to beat all competitor prices and provide you with the cheapest, most trustworthy deals. If the current cheapest price of $1.02 for Hearthlands is too high, create a price alert and we will alert you through email, SMS, or discord the moment the Hearthlands price matches your budget.

Can I play Hearthlands immediately after the purchase?

What store should I choose for the best Hearthlands Deal?