Hearts of Iron 4: No Step Back 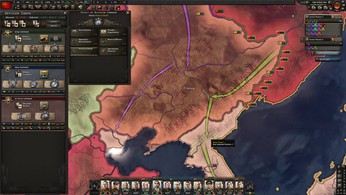 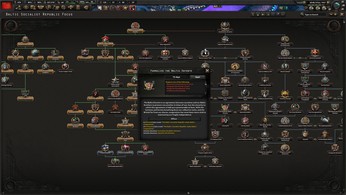 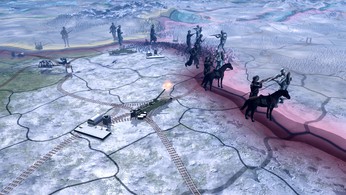 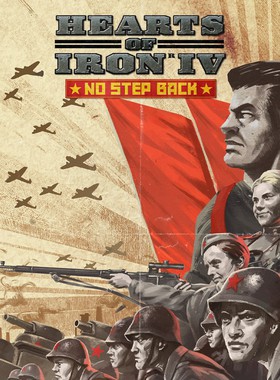 Hearts of Iron 4: No Step Back

About Hearts of Iron 4: No Step Back

The Second World War's hardest fighting was on the Eastern Front of Europe. No Step Back is the newest expansion for Hearts of Iron IV, Paradox Interactive's grand strategy wargame about the world crisis of the 1930s and World War II. This expansion adds greater detail for many nations in Eastern Europe, unique game systems to reflect Soviet politics, and many improvements to the military aspect of the game.

New Soviet National Focuses: Communist Soviet rulers must also deal with a government system full of distrust and betrayal but players can lift up party opposition to the powerful leader, or even pursue a reactionary path of restored monarchy. New Polish National Focuses: Write a new history of Poland, with options to reform the government, entrench the military rulers, or support a popular pro-Soviet uprising.

Where can I buy a Hearts of Iron 4: No Step Back Key?

With GameGator, you are able to compare 20 deals across verified and trusted stores to find the cheapest Hearts of Iron 4: No Step Back Key for a fair price. All stores currently listed have to undergo very specific testing to ensure that customer support, game deliveries, and the game keys themselves are of the highest quality. To sweeten the deal, we offer you specific discount codes, which you will not be able to find anywhere else. This allows us to beat all competitor prices and provide you with the cheapest, most trustworthy deals. If the current cheapest price of $10.21 for Hearts of Iron 4: No Step Back is too high, create a price alert and we will alert you through email, SMS, or discord the moment the Hearts of Iron 4: No Step Back price matches your budget.

Can I play Hearts of Iron 4: No Step Back immediately after the purchase?

What store should I choose for the best Hearts of Iron 4: No Step Back Deal?