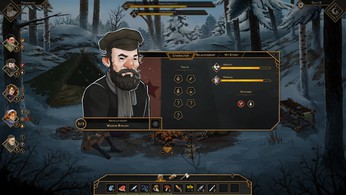 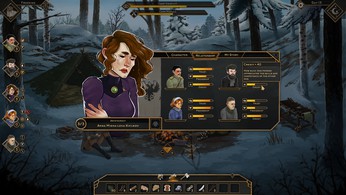 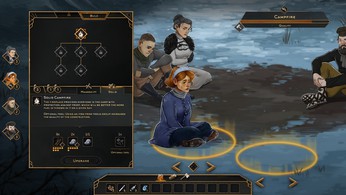 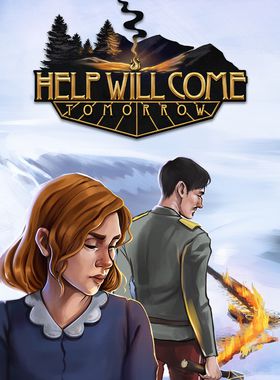 About Help Will Come Tomorrow

In a uninhabitable Siberian wilderness, in a wake of October Revolution, a group of passengers survives the mysterious catastrophe of Trans-Siberian railway train. They must endure in a harsh ice-clad climate until rescue arrives. Facing many dangers, their own weaknesses and, above all, their own prejudice. People from different social classes have to unite and make decisions that often go against their beliefs, either by putting them to the test or by completely breaking them. Will they survive and at what cost is only up to the player.

The basic mechanics of the game will focus on the survival of the characters (meeting their needs, gathering resources, expanding the camp, taking care of security, exploring surroundings), but the player will quickly find out that in order to win, he needs much more: to learn the personality of the characters and work out relations between them, mitigating conflicts and taking care of the morale. You may choose to act selfish but it is cooperation that will allow you to win and keep clear conscience.

Where can I buy a Help Will Come Tomorrow Key?

With GameGator, you are able to compare 13 deals across verified and trusted stores to find the cheapest Help Will Come Tomorrow Key for a fair price. All stores currently listed have to undergo very specific testing to ensure that customer support, game deliveries, and the game keys themselves are of the highest quality. To sweeten the deal, we offer you specific discount codes, which you will not be able to find anywhere else. This allows us to beat all competitor prices and provide you with the cheapest, most trustworthy deals. If the current cheapest price of $0.49 for Help Will Come Tomorrow is too high, create a price alert and we will alert you through email, SMS, or discord the moment the Help Will Come Tomorrow price matches your budget.

Can I play Help Will Come Tomorrow immediately after the purchase?

What store should I choose for the best Help Will Come Tomorrow Deal?