Heroes Of The Monkey Tavern 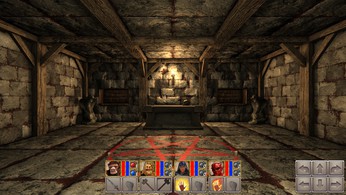 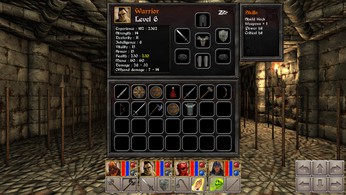 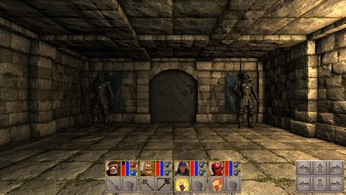 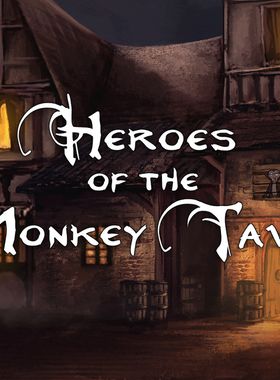 Heroes Of The Monkey Tavern

About Heroes Of The Monkey Tavern

After countless days and nights celebrating within the infamous Monkey Tavern, our team of adventurers have spent every last penny. Their fates, however, are about to change...

Like a gift from the gods, in walks a mysterious stranger who points them towards a high tower full of invaluable treasures.

It doesnt take much more to rouse their thirst for adventure.

You will enjoy exploring a dungeon full of riddles, dangerous enemies and vicious traps. And if luck favours...you will discover secret passages sheltering legendary weapons and armour.

Where can I buy a Heroes Of The Monkey Tavern Key?

With GameGator, you are able to compare 5 deals across verified and trusted stores to find the cheapest Heroes Of The Monkey Tavern Key for a fair price. All stores currently listed have to undergo very specific testing to ensure that customer support, game deliveries, and the game keys themselves are of the highest quality. To sweeten the deal, we offer you specific discount codes, which you will not be able to find anywhere else. This allows us to beat all competitor prices and provide you with the cheapest, most trustworthy deals. If the current cheapest price of $3.77 for Heroes Of The Monkey Tavern is too high, create a price alert and we will alert you through email, SMS, or discord the moment the Heroes Of The Monkey Tavern price matches your budget.

Can I play Heroes Of The Monkey Tavern immediately after the purchase?

What store should I choose for the best Heroes Of The Monkey Tavern Deal?