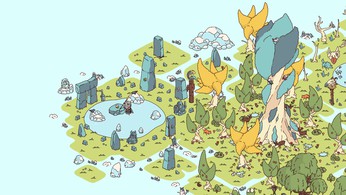 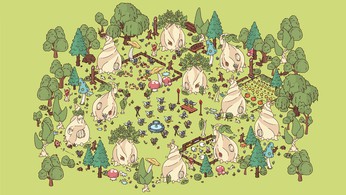 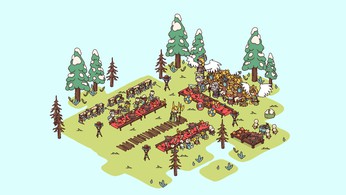 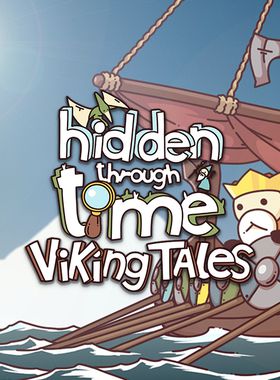 About Hidden Through Time - Viking Tales

Join Clicky in his longship and sail to Scandinavia to discover whether the tales told about vikings are true! The Viking Tales DLC will send you and Clicky on a quest through norse culture and mythology to discover all of the hidden treasures and myths the vikings have kept from us.

You'll encounter numerous viking clans, Norse gods and elves! This DLC includes 10 new levels ranging from viking invasions to peaceful elven villages. It also includes 400 new viking themed objects that are available in the level editor for those of you who can't get enough of these ransacking clans!

People who don't own this DLC will still be able to play through user created maps that use objects from the Viking Tales DLC. Be quick, put on your viking helmet and plunder this DLC to explore the Scandinavian myths about ruthless raiders, winged valkyries and colossal giants.

Where can I buy a Hidden Through Time - Viking Tales Key?

Can I play Hidden Through Time - Viking Tales immediately after the purchase?

What store should I choose for the best Hidden Through Time - Viking Tales Deal?