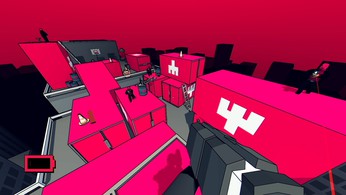 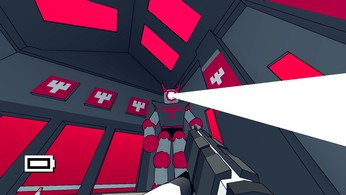 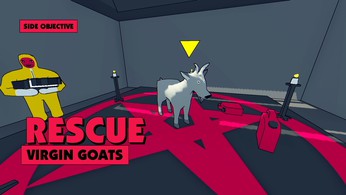 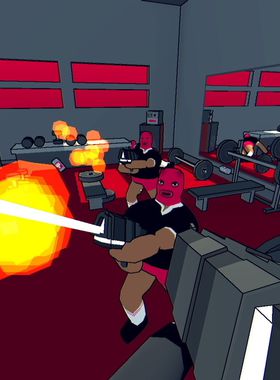 High Hell is a neon-soaked, arcade-action first-person shooter from Terri Vellmann (Heavy Bullets) and Doseone (Enter the Gungeon, Gang Beasts). Descend upon the criminal underground with the most blessed of shotguns and bring lethal salvation to those that have fallen from the light. Righteous fury and fancy footwork are crucial to survive an escalating, absurd series of outlandish missions. Pop brainwashed chimps, deface corporate effigies, and dismantle the business dealings of the unrepentant cartel in a vibrant remix of the classic first-person shooter.

Where can I buy a High Hell Key?

With GameGator, you are able to compare 7 deals across verified and trusted stores to find the cheapest High Hell Key for a fair price. All stores currently listed have to undergo very specific testing to ensure that customer support, game deliveries, and the game keys themselves are of the highest quality. To sweeten the deal, we offer you specific discount codes, which you will not be able to find anywhere else. This allows us to beat all competitor prices and provide you with the cheapest, most trustworthy deals. If the current cheapest price of $1.99 for High Hell is too high, create a price alert and we will alert you through email, SMS, or discord the moment the High Hell price matches your budget.

Can I play High Hell immediately after the purchase?

What store should I choose for the best High Hell Deal?