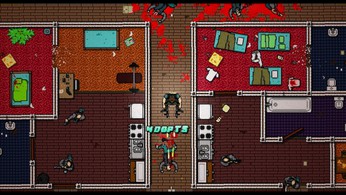 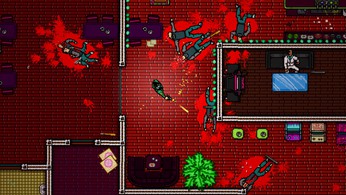 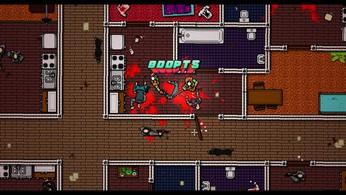 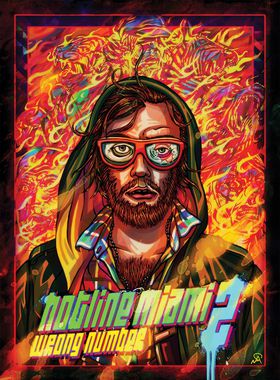 Hotline Miami 2: Wrong Number is the brutal conclusion to the Hotline Miami saga, set against a backdrop of escalating violence and retribution over spilled blood in the original game. Follow the paths of several distinct factions – each with their own questionable methods and uncertain motivations – as unforeseen consequences intersect and reality once again slips back into a brilliant haze of neon and bloodshed.

Where can I buy a Hotline Miami 2: Wrong Number Key?

With GameGator, you are able to compare 28 deals across verified and trusted stores to find the cheapest Hotline Miami 2: Wrong Number Key for a fair price. All stores currently listed have to undergo very specific testing to ensure that customer support, game deliveries, and the game keys themselves are of the highest quality. To sweeten the deal, we offer you specific discount codes, which you will not be able to find anywhere else. This allows us to beat all competitor prices and provide you with the cheapest, most trustworthy deals. If the current cheapest price of $2.14 for Hotline Miami 2: Wrong Number is too high, create a price alert and we will alert you through email, SMS, or discord the moment the Hotline Miami 2: Wrong Number price matches your budget.

Can I play Hotline Miami 2: Wrong Number immediately after the purchase?

What store should I choose for the best Hotline Miami 2: Wrong Number Deal?