House Of The Dying Sun 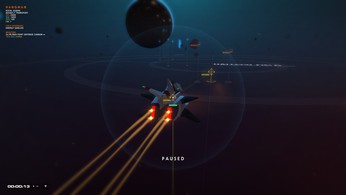 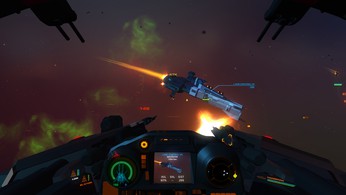 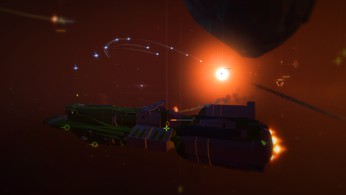 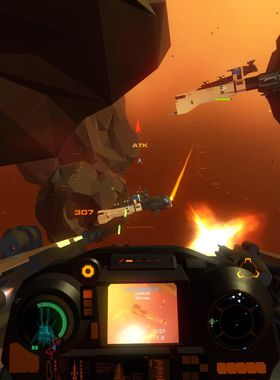 House Of The Dying Sun

About House Of The Dying Sun

House of the Dying Sun is a tactical space shooter that puts you in the cockpit of the Empires most deadly interceptor and in command of the Harbinger Fleet. Hunt down the enemies of your dying empire and upgrade your warships with new weapons and abilities earned during your campaign of terror.

Classic Space Sim Combat: Fly from the cockpit of the Executor Mk II with gameplay heavily influenced by the titans of yesteryear

Take Command: Give orders to any vessel in your fleet from a tactical overview, switch to another fighter, or pause time and carefully consider your next move

Replayable Scenarios: Choose one of four increasingly-brutal difficulties in each of the 14 campaign scenarios.

Powerful Upgrades: Complete bonus objectives to earn special fleet upgrades such as the Gap Drive or the Kamikaze Chassis. Youll need these to tackle the most difficult scenarios.

Where can I buy a House Of The Dying Sun Key?

With GameGator, you are able to compare deals across verified and trusted stores to find the cheapest House Of The Dying Sun Key for a fair price. All stores currently listed have to undergo very specific testing to ensure that customer support, game deliveries, and the game keys themselves are of the highest quality. To sweeten the deal, we offer you specific discount codes, which you will not be able to find anywhere else. This allows us to beat all competitor prices and provide you with the cheapest, most trustworthy deals. If the current cheapest price of $19.99 for House Of The Dying Sun is too high, create a price alert and we will alert you through email, SMS, or discord the moment the House Of The Dying Sun price matches your budget.

Can I play House Of The Dying Sun immediately after the purchase?

What store should I choose for the best House Of The Dying Sun Deal?