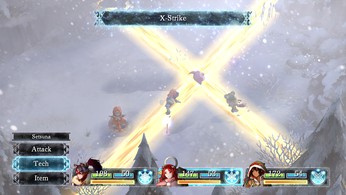 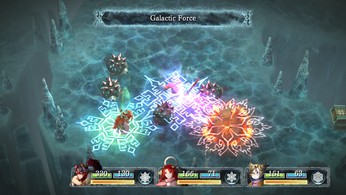 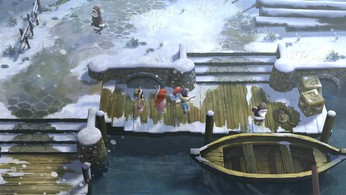 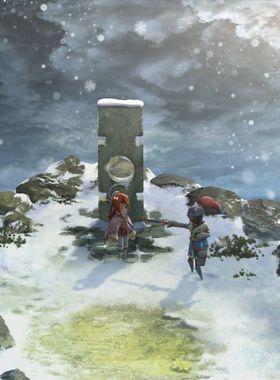 About I Am Setsuna

This is the story of Setsuna; a young woman of incredible inner strength and the sacrifice she must make to save the people of her land.

The Island had a custom. To maintain peace, once a decade, a sacrifice was offered to a fiend on the island.

However, one year, the fiend grew violent before the next sacrifice was due. Those living on the island were afraid and tried to calm the fiend by offering a sacrifice; Setsuna, chosen because of her powers of enchantment.

Setsuna must leave with her safeguards for the farthest land, where the ceremony of sacrifice will be held.

Where can I buy a I Am Setsuna Key?

With GameGator, you are able to compare 15 deals across verified and trusted stores to find the cheapest I Am Setsuna Key for a fair price. All stores currently listed have to undergo very specific testing to ensure that customer support, game deliveries, and the game keys themselves are of the highest quality. To sweeten the deal, we offer you specific discount codes, which you will not be able to find anywhere else. This allows us to beat all competitor prices and provide you with the cheapest, most trustworthy deals. If the current cheapest price of $14.95 for I Am Setsuna is too high, create a price alert and we will alert you through email, SMS, or discord the moment the I Am Setsuna price matches your budget.

Can I play I Am Setsuna immediately after the purchase?

What store should I choose for the best I Am Setsuna Deal?