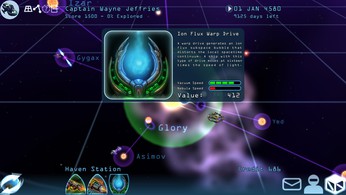 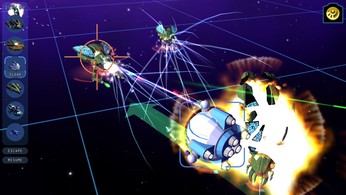 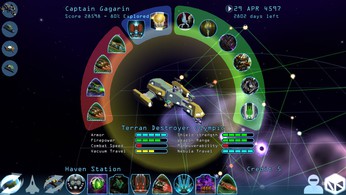 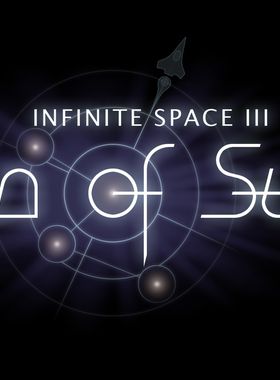 About Infinite Space 3: Sea of Stars

Sea of Stars continues the Infinite Space series of games that defined the genre of short-form space roguelikes in Strange Adventures in Infinite Space (2001) and Weird Worlds: Return to Infinite Space (2005). It compresses a galaxy-spanning starship adventure into the space of a single sitting, but as the game world is randomly generated each time you play, you will keep coming back for more. There is enough variety in items, aliens and special encounters that you will always discover something new - no two sessions play the same.

Where can I buy a Infinite Space 3: Sea of Stars Key?

With GameGator, you are able to compare 4 deals across verified and trusted stores to find the cheapest Infinite Space 3: Sea of Stars Key for a fair price. All stores currently listed have to undergo very specific testing to ensure that customer support, game deliveries, and the game keys themselves are of the highest quality. To sweeten the deal, we offer you specific discount codes, which you will not be able to find anywhere else. This allows us to beat all competitor prices and provide you with the cheapest, most trustworthy deals. If the current cheapest price of $1.43 for Infinite Space 3: Sea of Stars is too high, create a price alert and we will alert you through email, SMS, or discord the moment the Infinite Space 3: Sea of Stars price matches your budget.

Can I play Infinite Space 3: Sea of Stars immediately after the purchase?

What store should I choose for the best Infinite Space 3: Sea of Stars Deal?