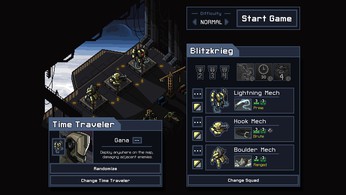 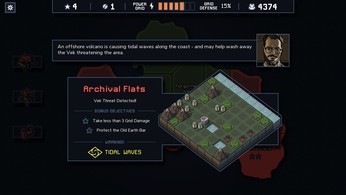 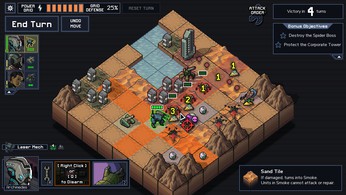 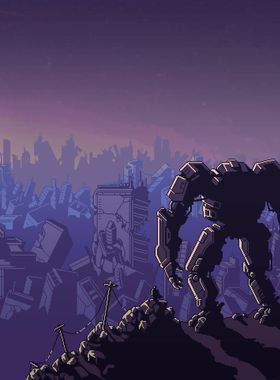 About Into The Breach

The remnants of human civilization are threatened by gigantic creatures breeding beneath the earth. You must control powerful mechs from the future to hold off this alien threat. Each attempt to save the world presents a new randomly generated challenge in this turn-based strategy game.

Into the Breach is a single-player game coming to Windows, Mac, and Linux (although not simultaneously). There is no planned release date. Ben Prunty, FTL's composer, is making an original soundtrack for the game, and award-winning sound designers PowerUp Audio are heading up the rest of the audio. Chris Avellone is lending his writing talents and world building skills to the team as well.

Where can I buy a Into The Breach Key?

With GameGator, you are able to compare 16 deals across verified and trusted stores to find the cheapest Into The Breach Key for a fair price. All stores currently listed have to undergo very specific testing to ensure that customer support, game deliveries, and the game keys themselves are of the highest quality. To sweeten the deal, we offer you specific discount codes, which you will not be able to find anywhere else. This allows us to beat all competitor prices and provide you with the cheapest, most trustworthy deals. If the current cheapest price of $4.25 for Into The Breach is too high, create a price alert and we will alert you through email, SMS, or discord the moment the Into The Breach price matches your budget.

Can I play Into The Breach immediately after the purchase?

What store should I choose for the best Into The Breach Deal?