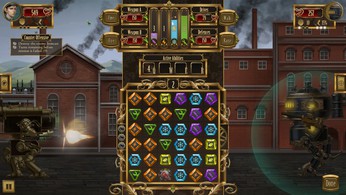 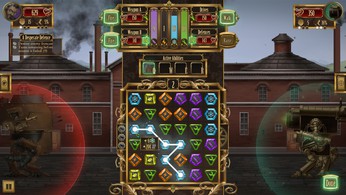 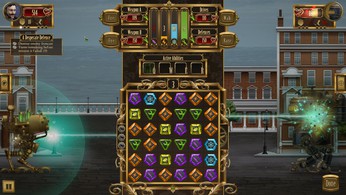 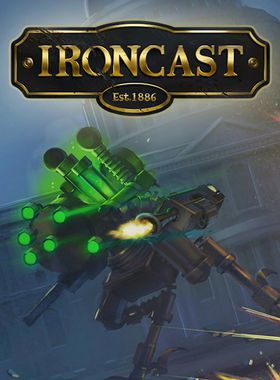 Inspired by Victorian era science fiction writers such as H.G. Wells and Jules Verne, Ironcast is set in an exciting alternative history; a time when refined men and women in top hats and bonnets commanded gigantic walking war machines, laying waste to the enemies of the British Empire! Take control of a 7 meter tall walking vehicle called an Ironcast and face off against an invading force of enemy Ironcast in order to defend 1880s Victorian England.

Battles are fought by generating resource nodes which in turn drive the Ironcasts various weapons and systems. You must choose how to spend these nodes wisely, either offensively in order to cripple and destroy your opponents, or defensively, if they suspect a barrage of incoming weapons fire is due.

Where can I buy a Ironcast Key?

With GameGator, you are able to compare 11 deals across verified and trusted stores to find the cheapest Ironcast Key for a fair price. All stores currently listed have to undergo very specific testing to ensure that customer support, game deliveries, and the game keys themselves are of the highest quality. To sweeten the deal, we offer you specific discount codes, which you will not be able to find anywhere else. This allows us to beat all competitor prices and provide you with the cheapest, most trustworthy deals. If the current cheapest price of $0.96 for Ironcast is too high, create a price alert and we will alert you through email, SMS, or discord the moment the Ironcast price matches your budget.

Can I play Ironcast immediately after the purchase?

What store should I choose for the best Ironcast Deal?