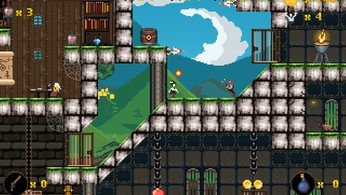 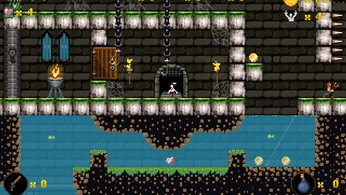 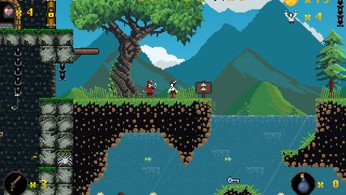 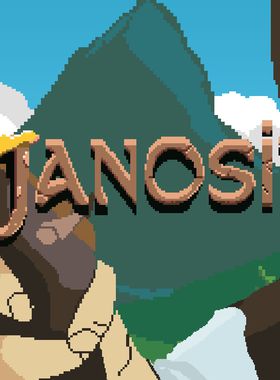 Janosik is a retro action-platformer game with metroidvania elements: exploration, upgrades and big interconnected level. It's fast-paced, challenging, and full of secrets! Absolutely free to play!

Janosik's companions are in trouble. They were captured by soldiers. Janosik is on the mission to take back his companions. Will you help him?

Janosik was legendary Slovak highlander robber. According to the legend, he robbed nobles and gave the loot to the poor. He is known as Slovakian's Robin Hood. Game is based on popular legends about Janosik. According to those legends Janosik had special magic items given to him (usually) by witches. those items gave him superhuman strength, protected him from bullets, or gave him ability to jump over the trees. In some legends Janosik fights with supernatural beings, devils, etc.. I highly recommend to read those legends.

Where can I buy a Janosik Key?

With GameGator, you are able to compare deals across verified and trusted stores to find the cheapest Janosik Key for a fair price. All stores currently listed have to undergo very specific testing to ensure that customer support, game deliveries, and the game keys themselves are of the highest quality. To sweeten the deal, we offer you specific discount codes, which you will not be able to find anywhere else. This allows us to beat all competitor prices and provide you with the cheapest, most trustworthy deals. If the current cheapest price for Janosik is too high, create a price alert and we will alert you through email, SMS, or discord the moment the Janosik price matches your budget.

Can I play Janosik immediately after the purchase?

What store should I choose for the best Janosik Deal?