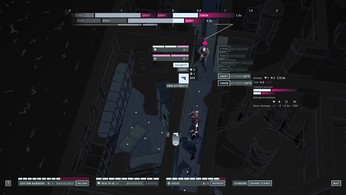 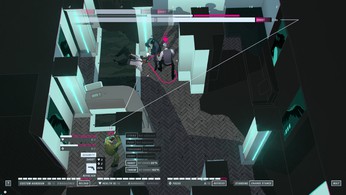 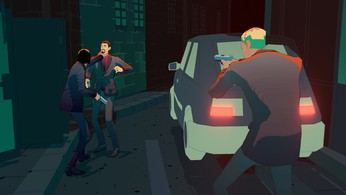 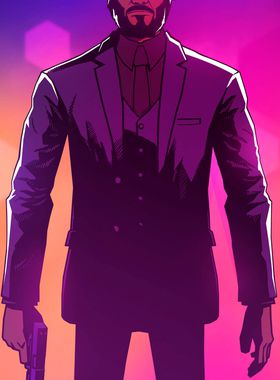 As in the movies, numerous enemies have to be eliminated using martial arts and firearms. Every move needs to be well overthought, because ammunition is scarce. Story process helps unlock new weapons, suit options and locations, while speakers Ian McShane and Lance Reddick, both of whom are also featured in the films, are featuring as voice actors. John Wick Hex for Windows, PC and Mac will appear exclusively on the Epic Games Store, while console versions are also under development.

Where can I buy a John Wick Hex Key?

With GameGator, you are able to compare 24 deals across verified and trusted stores to find the cheapest John Wick Hex Key for a fair price. All stores currently listed have to undergo very specific testing to ensure that customer support, game deliveries, and the game keys themselves are of the highest quality. To sweeten the deal, we offer you specific discount codes, which you will not be able to find anywhere else. This allows us to beat all competitor prices and provide you with the cheapest, most trustworthy deals. If the current cheapest price of $1.02 for John Wick Hex is too high, create a price alert and we will alert you through email, SMS, or discord the moment the John Wick Hex price matches your budget.

Can I play John Wick Hex immediately after the purchase?

What store should I choose for the best John Wick Hex Deal?