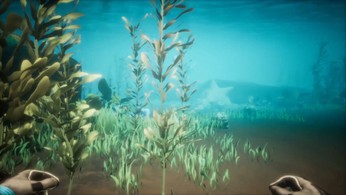 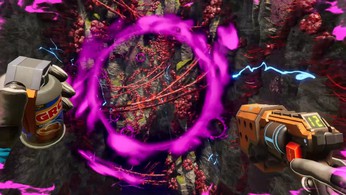 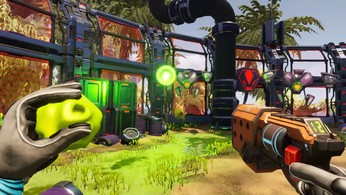 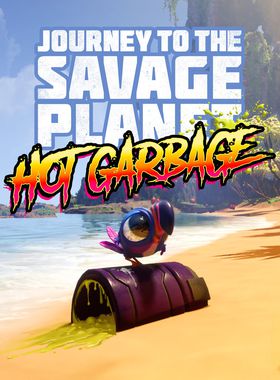 About Journey to the Savage Planet - Hot Garbage

The home of Kindred's brand new proposed resort 'Boomerdale' has been reporting a spike it atmospheric pollutants. They want you to get in there and figure out why. You'll gather some fresh upgrades, and be introduced to the second best interstellar space exploration company... But why are they there? And what do you need to do to get rid of them? This expansion pack features new abilities to gather and craft that you can take back to the main game, plus, perhaps the power of flight!! (Which you cannot take back to the main game but whatever... it's fun while it lasts!)

Your new mission: Scout out the proposed home of a new Kindred waterfront resort 'Boomerdale'. Uncover the source of some mysterious pollutants, meet some new robotic adversaries, gather some fresh new upgrades (infinite stamina!) and report your discoveries back to Kindred Aerospace. Or, you know, just ignore the mission. Your choice.

Where can I buy a Journey to the Savage Planet - Hot Garbage Key?

With GameGator, you are able to compare deals across verified and trusted stores to find the cheapest Journey to the Savage Planet - Hot Garbage Key for a fair price. All stores currently listed have to undergo very specific testing to ensure that customer support, game deliveries, and the game keys themselves are of the highest quality. To sweeten the deal, we offer you specific discount codes, which you will not be able to find anywhere else. This allows us to beat all competitor prices and provide you with the cheapest, most trustworthy deals. If the current cheapest price of $3.19 for Journey to the Savage Planet - Hot Garbage is too high, create a price alert and we will alert you through email, SMS, or discord the moment the Journey to the Savage Planet - Hot Garbage price matches your budget.

Can I play Journey to the Savage Planet - Hot Garbage immediately after the purchase?

What store should I choose for the best Journey to the Savage Planet - Hot Garbage Deal?