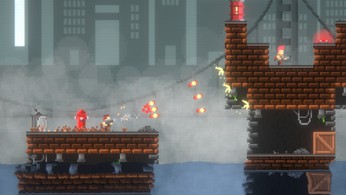 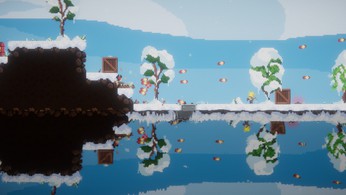 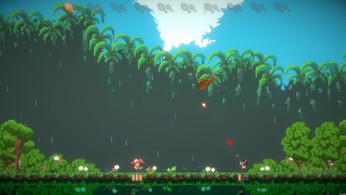 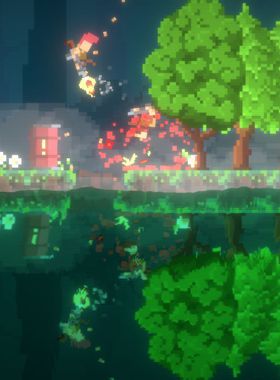 Jump Gunners is the definitive couch combat game for up to 4 players, matching fast paced hilarious recoil jumping gunplay, with core gameplay that is easy to learn but hard master. Become the champion among friends, as you fight alone, or team up together against your foes. With multiple game modes featuring over 20 weapons, 80+ destructible environments, custom battles and single player challenges... Jump Gunners has something for everyone.

Jump Gunners is best played around the screen together with friends, but not so close to each other that youll catch an errant rage induced fist or thrown controller!

Where can I buy a Jump Gunners Key?

With GameGator, you are able to compare 5 deals across verified and trusted stores to find the cheapest Jump Gunners Key for a fair price. All stores currently listed have to undergo very specific testing to ensure that customer support, game deliveries, and the game keys themselves are of the highest quality. To sweeten the deal, we offer you specific discount codes, which you will not be able to find anywhere else. This allows us to beat all competitor prices and provide you with the cheapest, most trustworthy deals. If the current cheapest price of $2.72 for Jump Gunners is too high, create a price alert and we will alert you through email, SMS, or discord the moment the Jump Gunners price matches your budget.

Can I play Jump Gunners immediately after the purchase?

What store should I choose for the best Jump Gunners Deal?