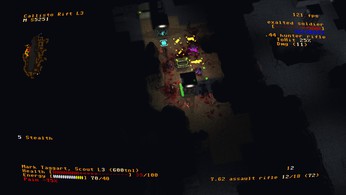 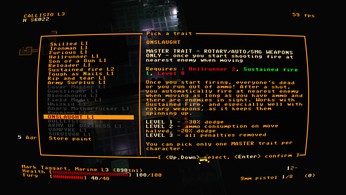 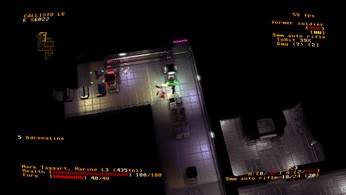 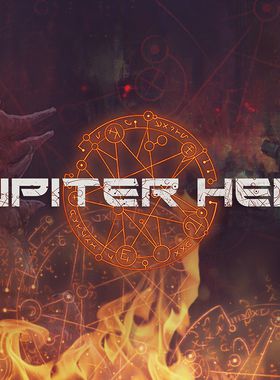 Jupiter Hell is a classic, turn-based roguelike set in a 90s flavored sci-fi universe. Set on the moons of Jupiter, the game pits a lone space marine against overwhelming demonic forces. Rip and tear zombies, demons and unmentionable monstrosities, using classic weaponry such as shotguns, chainguns, railguns and the trusty chainsaw. All to the shine of CRT monitors and the tune of heavy metal!

Benefit from classic roguelike turns with modern shooter sensibilities. Controls are immediate and accessible while retaining the back-end depth of a turn-based RPG. Customize your character with new weapons, items and abilities gained as you progress through a permadeath-prone hell. Beat the game to unlock more difficult challenges rather than grinding to make the game easier.

Where can I buy a Jupiter Hell Key?

With GameGator, you are able to compare 10 deals across verified and trusted stores to find the cheapest Jupiter Hell Key for a fair price. All stores currently listed have to undergo very specific testing to ensure that customer support, game deliveries, and the game keys themselves are of the highest quality. To sweeten the deal, we offer you specific discount codes, which you will not be able to find anywhere else. This allows us to beat all competitor prices and provide you with the cheapest, most trustworthy deals. If the current cheapest price of $20.94 for Jupiter Hell is too high, create a price alert and we will alert you through email, SMS, or discord the moment the Jupiter Hell price matches your budget.

Can I play Jupiter Hell immediately after the purchase?

What store should I choose for the best Jupiter Hell Deal?