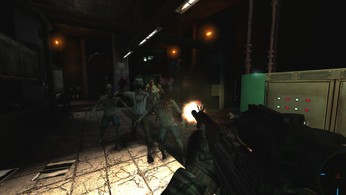 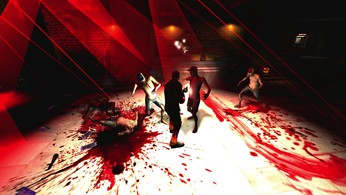 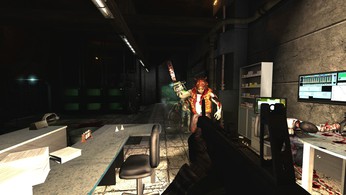 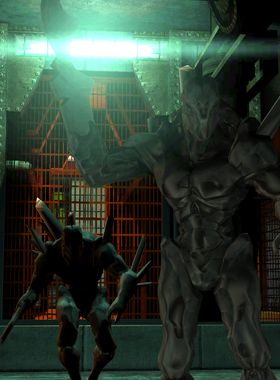 In Killing Floor, players will find themselves in a Europe overrun by murderous Zeds - clones created by the Horzine Corporation. The Zed outbreak, caused by the failed Horzine experiment, has developed an unstoppable dynamic that has left the European Union unable to act. Only a month ago, the first Zed eruption from the original KILLING FLOOR shook London - now they are everywhere. Civilization is plunging into chaos, communication lines have been disrupted, governments disintegrated, and military forces wiped out. The few lucky survivors have gone underground. But not everyone has given up hope: A motley crew of civilians, soldiers, and mercenaries have banded together to fight the Zeds from bases across Europe. If an outbreak is detected, players are sent to zones full of Zeds to combat the threat with all means. Welcome to Killing Floor. Since there already are enough top-class online shooters for this season with Battlefield 1, Titanfall-2" title="Titanfall 2" target="_blank">Titanfall 2, and Call of Duty: Infinite Warfare, there were no high expectations for Killing Floor 2 - especially since the game had received slightly negative reviews on Steam in the run-up. But at the end of the day, the fights against zombie waves were a lot of fun - sometimes so much fun that you could hardly stop playing! The reason is that Tripwire Interactive has focused on the essentials, delivering a co-op shooter with good AI opponents, powerful weapons, and thrilling maps.

Where can I buy a Killing Floor Key?

With GameGator, you are able to compare 23 deals across verified and trusted stores to find the cheapest Killing Floor Key for a fair price. All stores currently listed have to undergo very specific testing to ensure that customer support, game deliveries, and the game keys themselves are of the highest quality. To sweeten the deal, we offer you specific discount codes, which you will not be able to find anywhere else. This allows us to beat all competitor prices and provide you with the cheapest, most trustworthy deals. If the current cheapest price of $1.72 for Killing Floor is too high, create a price alert and we will alert you through email, SMS, or discord the moment the Killing Floor price matches your budget.

Can I play Killing Floor immediately after the purchase?

What store should I choose for the best Killing Floor Deal?