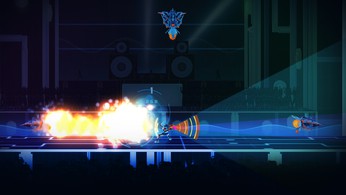 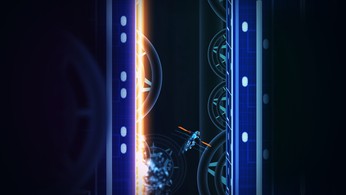 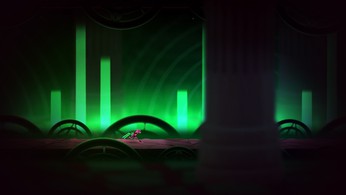 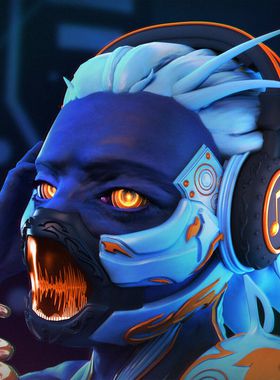 Klang is an innovative take on traditional rhythm games that pushes the genre beyond pressing buttons to tempo into a world of fast-paced exploration, platforming and combat.

In Klang, players assume the role of a tuneblade-wielding, elite rave warrior on a quest to free himself from the shackles of Soundlord Sonus. Become one with the music as you battle your way through increasingly challenging levels, timing every action and attack to audio visual cues.

Set to the music of legendary EDM composer, bLiNd, Klang is an adrenaline rush sure to challenge even the most skilled of multitaskers.

Where can I buy a Klang Key?

With GameGator, you are able to compare 6 deals across verified and trusted stores to find the cheapest Klang Key for a fair price. All stores currently listed have to undergo very specific testing to ensure that customer support, game deliveries, and the game keys themselves are of the highest quality. To sweeten the deal, we offer you specific discount codes, which you will not be able to find anywhere else. This allows us to beat all competitor prices and provide you with the cheapest, most trustworthy deals. If the current cheapest price of $2.49 for Klang is too high, create a price alert and we will alert you through email, SMS, or discord the moment the Klang price matches your budget.

Can I play Klang immediately after the purchase?

What store should I choose for the best Klang Deal?